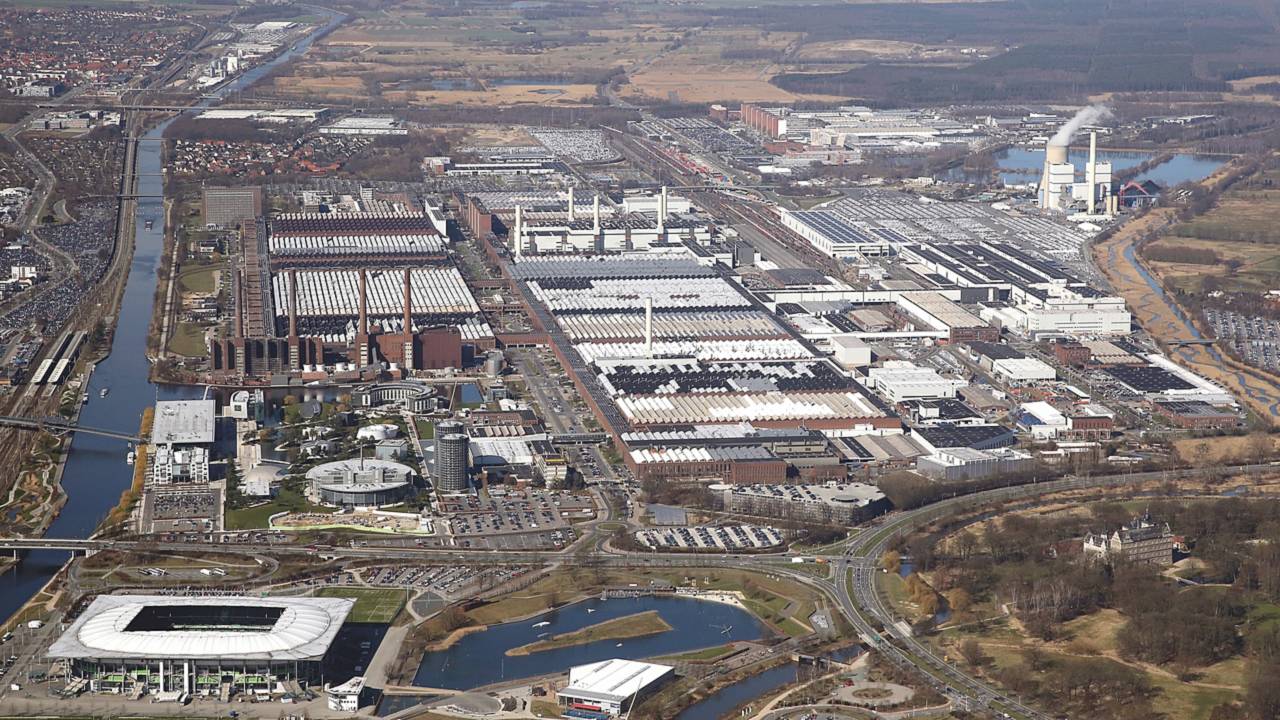 Volkswagen needs space to store cars that can't be sold because of new WLTP rules.

Volkswagen is being forced to rent multi-storey car parks to store its newly manufactured cars because they can’t be sold under new emissions rules.

The cars are set to be stockpiled throughout August as VW is among carmakers across Europe struggling to test cars in time for the introduction of the WLTP regime on 1 September. Up to 250,000 Volkswagens could be affected by the delay in approval and will need to be stored in the meantime.

Spaces on approved exhaust gas test benches are severely limited and Volkswagen has already admitted that it plans to shut down production on a number of days during August as it will be prevented from selling models that haven’t been officially approved under the new system.

Volkswagen said in June that it would be shutting down its main Wolfsburg factory for one to two days a week during August and September. It will also close its Zwickau factory on some days and components manufacturing will also face delays.

A spokesperson for the company admitted that some car park spaces had already been rented out, but that it was looking at more sites for various production facilities, including potentially parking unapproved cars at the Brandenburg airport site, which was due to open in 2011 but has been pushed back to 2021 because of construction issues.

It was revealed last week that the current generation of Volkswagen Golf GTI has been taken off sale because of the WLTP test restrictions. The hotter GTI Performance version of the car remains available, but a number of other VW Group cars have seen their official power ratings taking a hit following WLTP compatibility tweaks.