The latest survey shows that people think driving is the biggest danger for young drivers.

Driving is now seen as a bigger threat to teenagers than gun and knife crime, according to research from the AA Charitable Trust on its 10th anniversary.

The charity says that in the last 10 years there has been a 50 percent increase in the number of people who think driving represents the greatest threat to teenage safety, rising from 11 percent to 17 percent.

This means that driving has now risen above gun and knife crime in people’s perception of dangers to young people (which has dropped from 25 percent to 16 percent). 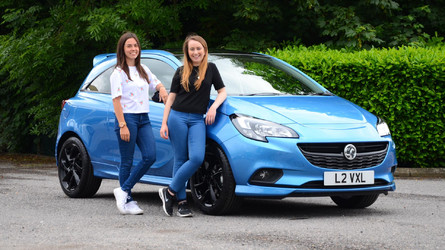 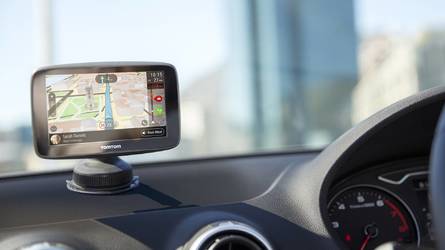 Drugs have remained at the top of the list (rising from 31 percent 10 years ago to 39 percent), with drinking taking second place (dropping from 25 percent to 19 percent).

Edmund King, director of the AA Charitable Trust, said: “Ten years is a long time in the life of roads and driving, but the issues around young drivers have remained prevalent throughout. Young drivers have been a particular focus for us and it is good that the message about the risks they face on the roads is finally starting to sink in.

“Young people are far more at risk in a car than they are from gun or knife crime. Being aware of the risks is the first step towards reducing the risk. Parents, carers and young people themselves can help manage the dangers teenagers face on the roads through education and driver training.”

The AA Charitable Trust says that in the 10 years it has been running it has funded hundreds of thousands of pounds’ worth of driver improvement courses targeting young drivers, nervous drivers, motorway driving skills and electric vehicle driving.

Brake, the road safety charity, says that it has long campaigned to tackle the issue of young drivers’ safety and is calling on the government to implement a graduated driver licensing system that would include a 12-month learner period, initial test and then a probationary period when drivers can drive independently but with restrictions – such as a late-night driving curfew.

Joshua Harris, director of campaigns for Brake, said: “With the perception of the dangers facing young drivers finally catching up to the reality, it is clear that the government must take decisive action in order to protect young lives.”