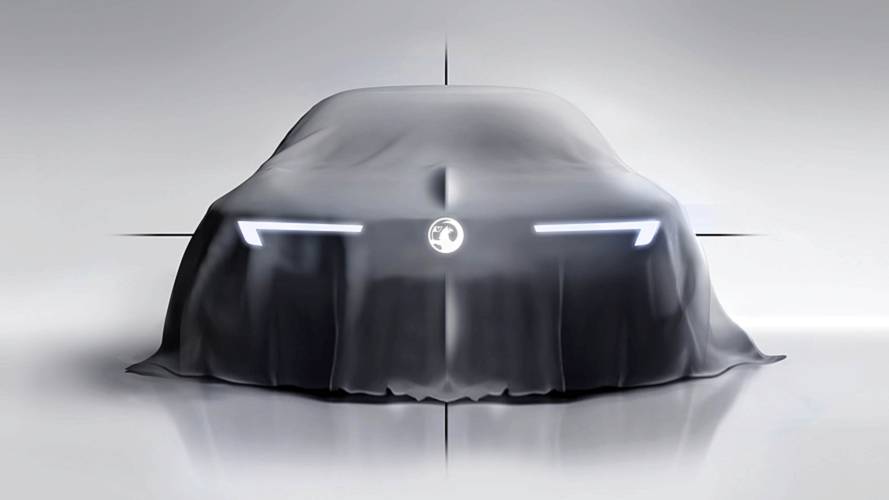 PSA Group boss admits that he's in the middle of a massive project to turn Vauxhall round.

Vauxhall/Opel has admitted that it’s in the throes of a massive reorganisation effort aimed at cutting costs, integrating the Peugeot Group within the company’s structures and repositioning the company as a showcase for ‘German precision’.

Peugeot Group CEO Carlos Tavares has said that the company will focus on shaping up in Europe first, before moving into China and then considering another foray into the USA.

The German/British outfit is set to finally break its ties with former owner General Motors by 2024 as it introduces new models on Peugeot-developed platforms.

By 2024 every one of the carmaker’s new models will have an electric battery-powered version or a plug-in hybrid. Soon we’ll get to see a new Corsa EV, a replacement Ampera and a plug-in hybrid Grandland X SUV, as well as an electric van for commercial customers.

The raft of new Peugeot-based products will go hand-in-hand with budget reduction measures at Vauxhall/Opel, as production costs are cut at the carmakers factories. Opel’s Russelsheim research centre is also set to be expanded with a new remit that will see it developing new ideas across the group.

A central part of efforts to spend less on Vauxhall/Opel is the reduction in engineering costs – the current range of cars that the company sells is based on nine different platforms, where the Peugeot Group has developed two that cover the whole range of output from the manufacturers in the Group.

The new Corsa F is expected next year, the first of the new generation of Vauxhalls. It has already been pushed back a year in order for it to be re-engineered to work off the Peugeot architecture. It will share a lot in common with the next-generation Peugeot 208 and is all set to be built at the Peugeot Group factory in Zaragoza, Spain. The electric version of the car will follow in 2020.