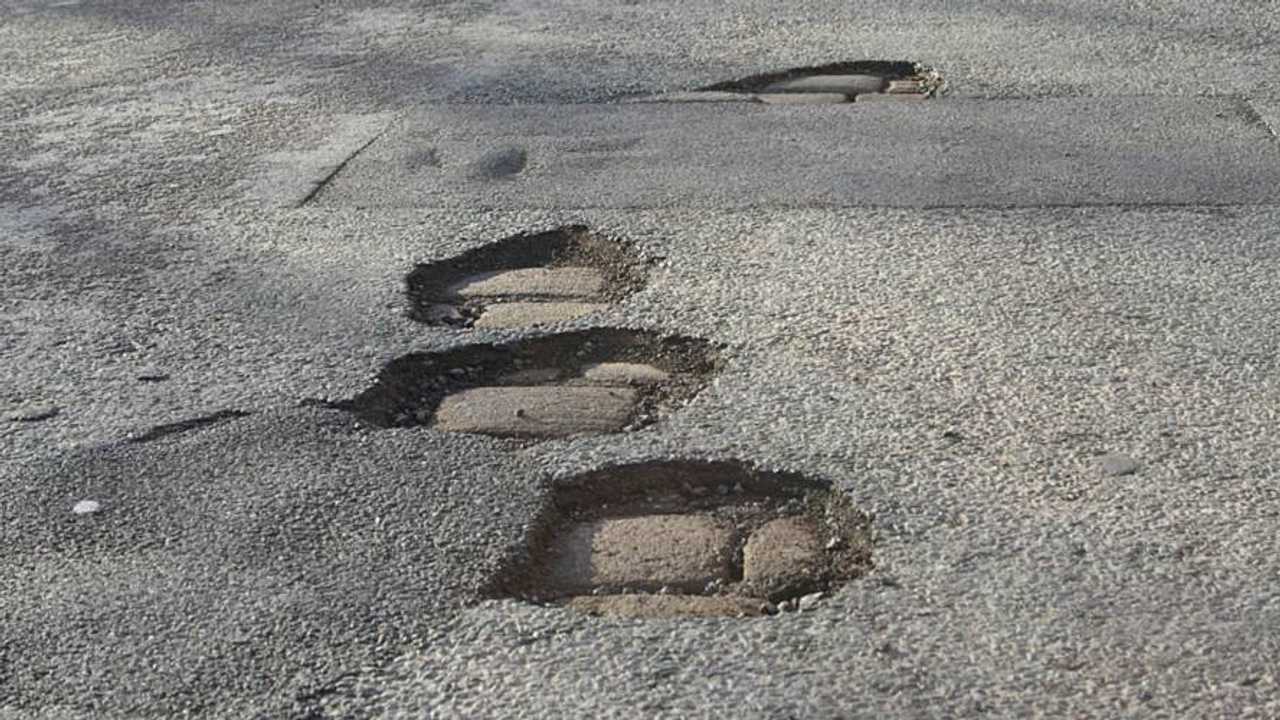 Three out of five councils in England cut their transport budgets during the 2017/18 financial year, according to an investigation by the AA.

A proportion of transport budgets is used to carry out road repairs and other occasional remedial work, such as grass cutting and fixing road signs.

However, the AA’s research has discovered that more than half (53 percent) of councils have reduced their spending on road maintenance, while the average road maintenance budget has fallen by £300,000 to £3.3 million during 2017/18.

The Greater London Authority made the largest cut of any council, reducing their budget by £59.5 million, while North Yorkshire cut its spending by £6.2 million.

Manchester, meanwhile, bucked the trend by increasing its planned roads spending by £4.9 million.

According to the AA, one third of councils are cutting budgets for street lighting, while a quarter of councils are reducing spending on road safety education programmes and school crossing patrols.

However, despite the cuts, the AA says more than 200 councils are planning to raise money from car parking. The average planned increase in parking revenue is around £400,000, but Westminster Council has predicted a £12 million increase - by far the most of any councils.

“It is clear that local authority budgets are being squeezed and highway budgets are almost the first in line to be cut,” he said. “Drivers will be frustrated that in many councils the additional income from increased parking charges won’t be reinvested in improving the state of local roads.

“Far too often drivers are viewed by every level of government as wallets on wheels. We think it is time to redress the balance and for drivers to get the investment needed to bring our roads back up to scratch.”

“Councils face an overall funding gap of almost £8 billion by 2025 and the government must urgently address the growing funding gaps facing local services,” said LGA spokesperson Councillor Judith Blake. “Councils are fixing a pothole every 21 seconds, but it will still take more than £9 billion and more than a decade to clear the local roads repair backlog completely.

“If we are truly to deliver local roads that our communities can be proud of, the government must place local government funding on a sustainable footing in its forthcoming Spending Review.”