Hot Wheels And Mario Kart Team Up For 2019 Toy Line 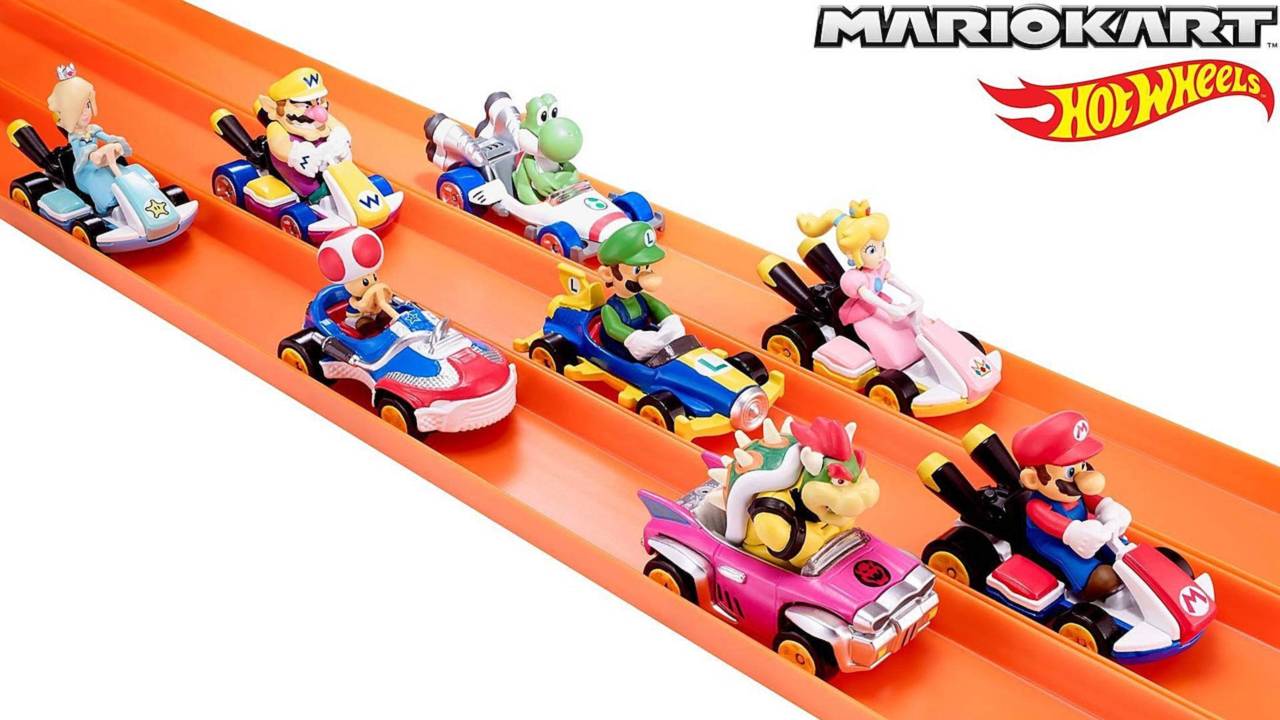 Something to remind you of how old you are.

Would you believe that the first Mario Kart gaming series was released by Nintendo almost 26 years ago? Now, if that statement makes you feel old, we feel you and that’s fine. Don’t be too embarrassed. Let this be our little secret.

With that said, this game could probably be one of the oldest racing games, which made its debut in the Super Nintendo Entertainment System (SNES) as Super Mario Kart. With a game that’s old enough to buy its own beer, it’s safe to say that a lot of people had played it at least once in their lifetime, making it among the most recognisable game titles in the world.

Watch how far a Hot Wheels car can go
⠀

Mattel will launch the Mario Kart-themed Hot Wheels next year. Yes, the toymaker confirmed with Mashable that it will officially offer its new line of toy cars by the summer of 2019.

The Mario Kart Hot Wheels will look like the cars in the hit Nintendo Switch title Mario Kart 8 Deluxe, which Hot Wheels also plans to release tracks based on the gaming series. Variety mentioned that the toy cars will be sold at $4.99 (£3.80 using current exchange rates) a piece. Which one would you get first?