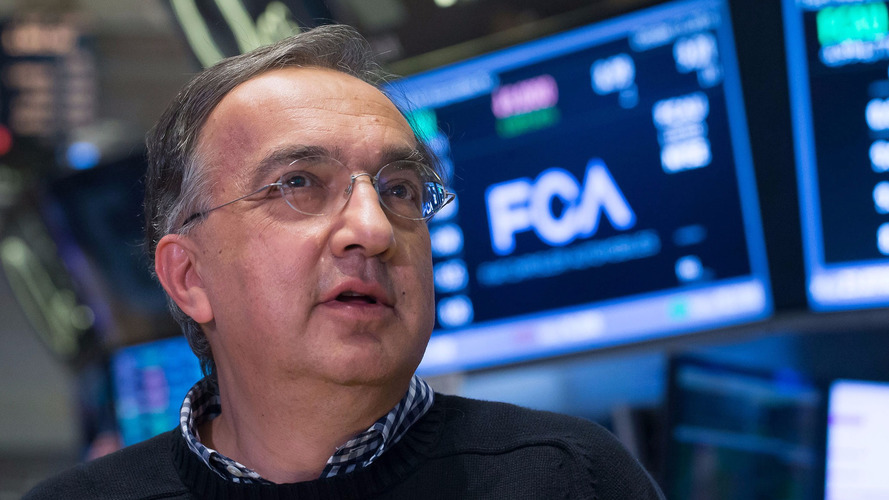 Fiat Chrysler Automobiles CEO Sergio Marchionne, 66, is leaving the company amid a health crisis, according to the automaker, who announced Marchionne's departure Saturday. The company said in a statement that “during the course of this week unexpected complications arose while Mr. Marchionne was recovering from surgery and that these have worsened significantly in recent hours. As a consequence, Mr. Marchionne will be unable to return to work.”

“I am profoundly saddened to learn of Sergio’s state of health,” said FCA chairman John Elkann in a separate statement. “It is a situation that was unthinkable until a few hours ago, and one that leaves us all with a real sense of injustice. My first thoughts go to Sergio and his family.”

FCA’s board of directors met today to accelerate the CEO transition process in response to the news of Marchionne’s health complications. Marchionne has stated in the past his desire to step down as FCA CEO sometime in 2019. Marchionne became Fiat’s CEO in 2004, overseeing the merger with Chrysler to create FCA. He also serves as CEO and chairman of Ferrari, and CNH Industrial. Ferrari announced Louis Camilleri, a longtime executive at Philip Morris International, to replace Marchionne as Ferrari’s CEO.

During the board’s meeting, the company decided it would name Mike Manley as CEO of FCA. Manley, 54, has been the head of the Jeep brand since 2009 and Ram since 2015. The board granted Manley with all the powers of CEO until the next shareholder meeting can be called in the coming days to confirm his appointment. Manley will also assume the responsibility of the NAFTA region, according to the company’s statement, and continue with the company’s 2018-2022 business plan announced last month.

"The succession plans we have just announced, even if not without pain from a personal point of view, mean we can guarantee the maximum possible continuity, preserving our companies’ unique cultures,” said Elkann. “It has been my privilege to have had Sergio at my side for all these years. I would ask everyone for their understanding in these circumstances and to respect Sergio’s privacy and that of those who are dear to him.”

July 21, 2018, London - With reference to the health of Sergio Marchionne, Fiat Chrysler Automobiles N.V. communicates with profound sorrow that during the course of this week unexpected complications arose while Mr. Marchionne was recovering from surgery and that these have worsened significantly in recent hours.

As a consequence, Mr. Marchionne will be unable to return to work.

The Board of Directors of FCA, meeting today, firstly expressed its closeness to Sergio Marchionne and his family and underlined the extraordinary contribution, both human and professional, that he has made to the Company in these years.

The Board resolved to accelerate the CEO transition process that has been proceeding over the past months and named Mike Manley as CEO. The Board will therefore propose to the next Shareholder Meeting, to be called in the coming days, that he be elected to the Board and serve as an executive director of the Company.

In the meantime, in order to provide for his full authority and operational continuity for the company, the Board has with immediate effect granted Mr. Manley all the powers of CEO. He will also assume responsibility for the NAFTA region.

Mr. Manley and his management team will proceed with the implementation of the 2018 – 2022 Business Plan as presented on June 1 of this year, a plan that will further assure FCA’s strong and independent future.