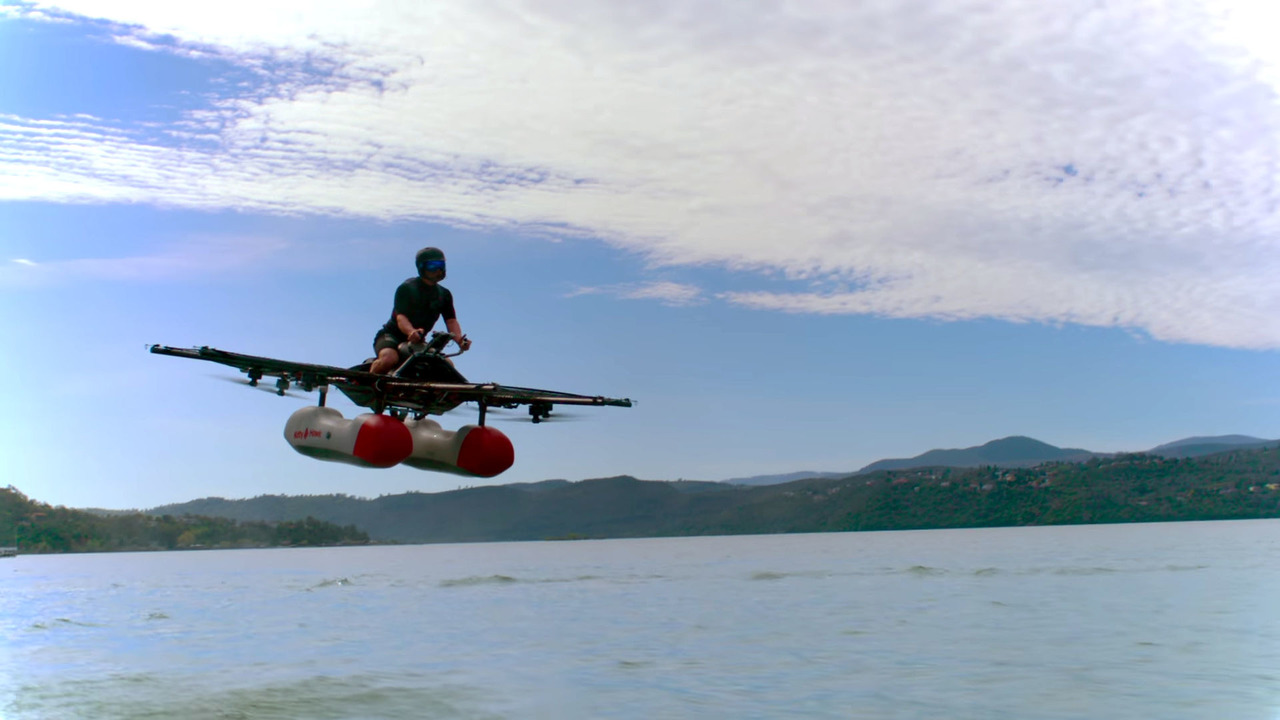 Google's Larry Page is already a gazzilionaire thanks to his founding of a company that does practically anything these days. Now the tech entrepreneur is looking to get ahead of the game when it comes to flying cars as well.

We keep getting told that flying cars are coming. In fact, we've been told that since the 1950s, but the reality is that they haven't really looked like a viable possibility until now.

Volkswagen and Google are working together on quantum computers

Page is confident that the phenomenon will take off (pun absolutely intended) soon. He's so confident in fact that he is currently involved in no fewer than three leading flying car businesses. According to The Verge, Page is involved with a Canadian company called Opener. He also has a hand in Kitty Hawk, which recently unveiled its concept for a two-seater flying taxi.

In 2010 Page founded a company called Levt Inc with Stanford aeronautics professor Ilan Kroo. That firm specialised in the development of a flying taxi, and changed its name to Zee.Aero in 2011.

What's more, Page quietly acquired a firm called Opener – which was known as SkyKar at the time – in 2014 using a shell company in a deal thought to be worth around £8 million. Opener's founder Markus Leng first unveiled a flying car prototype back in 2009. The prototype took to the air on its maiden flight two years later.

Page put Sebastian Thrun – the man behind Google’s mapping and self-driving car projects – in charge of both Zee.Aero and Opener, and all three, along with Kitty Hawk, have since thrived.

Are electric cars really about to hit the mainstream? Only time will tell, but one thing's for sure, Google will again be at the forefront.