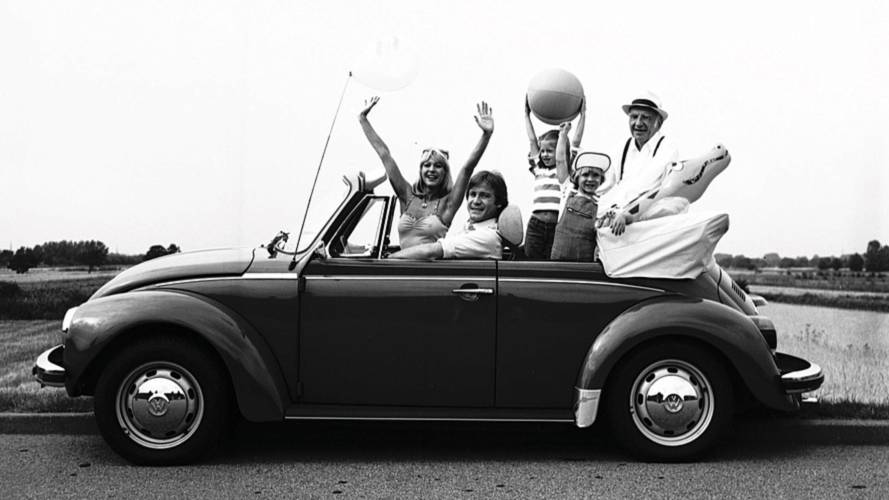 They're not illegal, but you do risk a fine if caught driving badly.

The UK is still deep in the grip of the hot weather, with temperatures set to reach highs of 30 degrees in the coming days – and young driver insurance firm Ingenie has polled its customers about their summer driving behaviours.

According to the company’s survey, almost a third (30 percent) of drivers think it’s illegal to drive with flip flops, but it’s actually not against the law.

It is certainly not advised by the Highway Code however, and those caught driving badly because they are wearing flip flops could find themselves getting charged with ‘driving without due care and attention’ and end up with three points on their licence and a fine of up to £2,500.

A fifth (20 percent) also admit they aren’t sure about whether they’re allowed to get behind the wheel in flip flops – but, of those, 5 percent have done it anyway, opening themselves up to possible fines and points.

McLaren's Halo gets cheeky flip-flop sponsorship for good cause

“They slip off, slide under the pedals, get caught between your feet and the pedals and if your feet are wet, they’ll affect your ability to brake if you need to. It’s also against the Highway Code; according to Rule 97, you must have footwear and clothing which ‘does not prevent you using the controls in the correct manner’.

“Aside from the actual rules though, driving in flip flops can create a dangerous driving environment, and put you, your passengers, and other road users at risk. So, if you’re heading to the beach this weekend, make sure you’ve packed some sensible driving shoes to get you there and back safely, as well as your flip flops to wear while you’re there.”