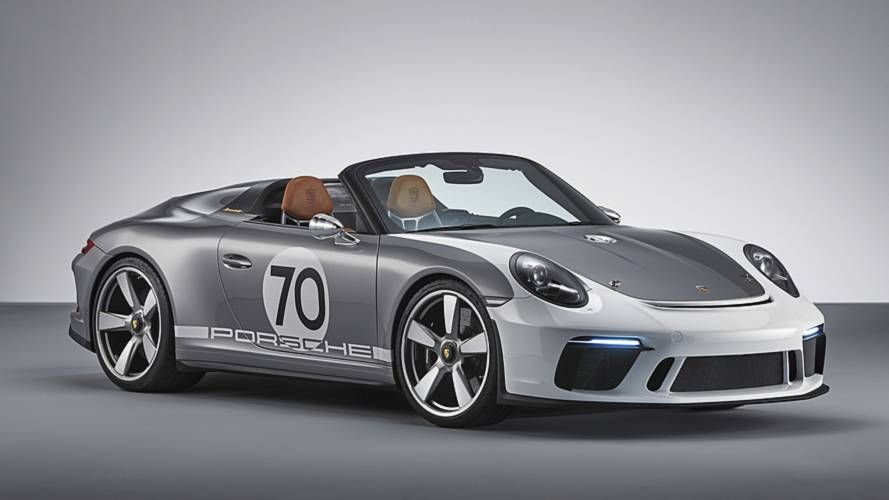 If these filings are accurate, then Porsche has been keeping some closely held secrets from the motoring world.

Filings with the National Highway Traffic Safety Administration indicate that Porsche has three new models going to the United States for the 2019 model year, and two of them are vehicles with no previous evidence about their arrival. The information came from Vehicle Identification Number details that Porsche submitted to NHTSA, and Auto Guide discovered the reports.

Sports coupe fans can apparently look forward to the 718 Cayman T, which likely brings the idea behind the 911 Carrera T to its smaller sibling. Full details aren't yet clear, but Auto Guide reports that the listing shows the model using a 2.0-litre turbocharged engine but doesn't specify the output. In addition, the gross vehicle weight rating (GVWR) shows 1,655 kilograms, instead of 1,685 kg for the regular 718 Cayman.

If the Cayman T follows its big brother's lead, the model might also come with sporty touches as standard. For example, all 911 Ts get features like Porsche Active Suspension Management, sports exhaust, a shorter gearshift, and shorter gearbox ratios. Rear-wheel steering is an option, too.

The NHTSA VIN listing also mentions a new Panamera GTS and Panamera Sport Turismo GTS but provides absolutely no details about them, including what engine the variants use.

The GTS was available in the previous-gen Panamera as the ultimate naturally aspirated version and sat just below the Panamera Turbo in the lineup. Given this history, the new one likely uses a more potent version of the existing biturbo 3.0-litre V6 with output somewhere between the Panamera 4S' 434 bhp and the Panamera Turbo's 542 bhp, which is a big gap for the new GTS slot into.

Finally, there's the Porsche 911 Speedster, and it doesn't come as a surprise after seeing so many spy shots and videos of it. Speculation suggests that the droptop uses the 4.0-litre flat six engine from the 911 GT3 that pumps out 494 bhp and 339 pound-feet. The ample power would come with a cut-down convertible top that creates a svelte silhouette when up. Lowering the roof reveals stylish nacelles on the rear deck. Rumours indicate Porsche only intends to build 1,948 Speedsters in a nod toward the company's 70th anniversary this year. 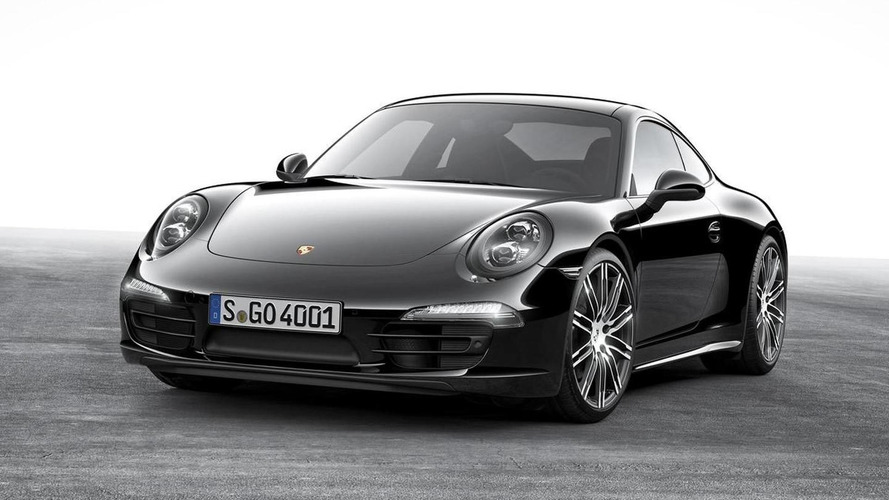