Owning a Pagani is a special experience, one afforded by just the lucky few. In fact, merely seeing one of Horracio Pagani's exquisite creations is worth writing home about.

Last week something remarkable happened. Ahead of the Goodwood Festival of Speed, 10 Paganis got together in what was the largest gathering of the marque in the UK ever. Eight Zondas and two Huayras – all 10 with the combined value of about £35 million – drove from Pagani UK’s North London headquarters, to Goodwood for the 25th anniversary of the Festival Speed in the grounds of the Duke of Richmond’s Estate. 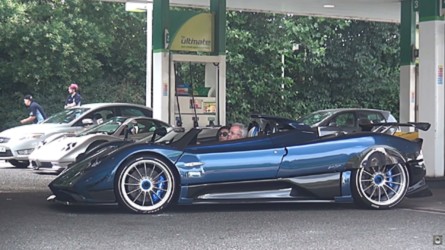 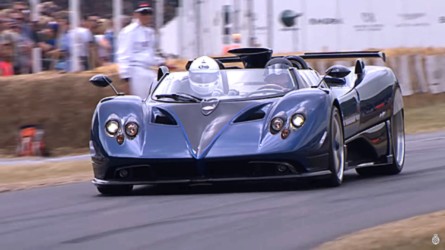 "We were really delighted to be involved with the Goodwood Festival of Speed once again in such a high-profile way last weekend, and to be one of the many amazing attractions at this world-leading, must-attend event," said Christine Clarkin, Pagani UK’s dealer principal. "It was very rewarding to meet with so many keen, appreciative and knowledgeable enthusiasts at Goodwood, especially given their appreciation of art and design meeting engineering excellence. The many excited and positive comments about our Pagani models was very gratifying to hear, and the having Horacio Pagani on hand to sign autographs and meet his many admirers was the icing on the cake of the truly excellent weekend." 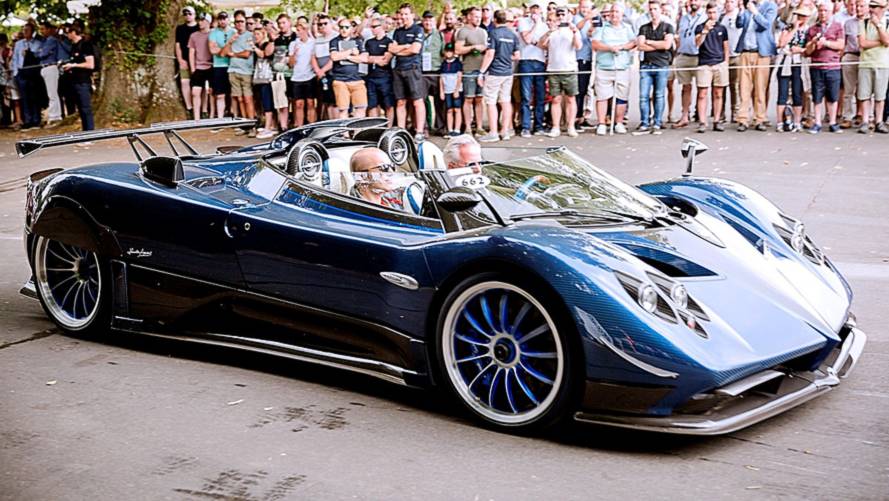 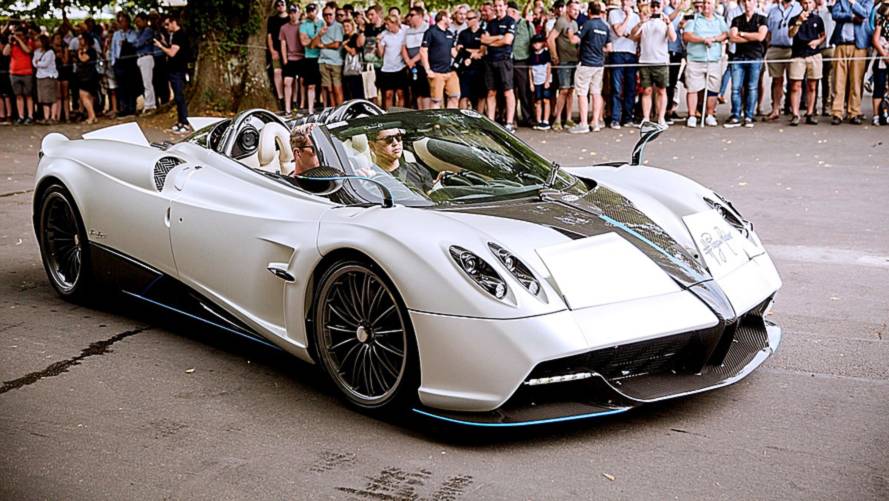 The convoy was led by none other than Mr. Pagani himself, who drove the unique Zonda Barchetta. The car is Pagani's own personal car, while two others are set to be made at the eye-watering price of €15 million each which is approximately £13.4 million using the current exchange rate.

The Barchetta was joined at the Festival by the production version of the Huayra Roadster, as well as the one-off Zonda Oliver, which made its debut at the festival last year.

The Oliver formed part of a display where there was one supercar representing each of the festival's 25 years, with others including the Bugatti Veyron, Lamborghini Reventon, and LaFerrari sharing the same stage.