Are Apps Changing The Way We Buy Cars? 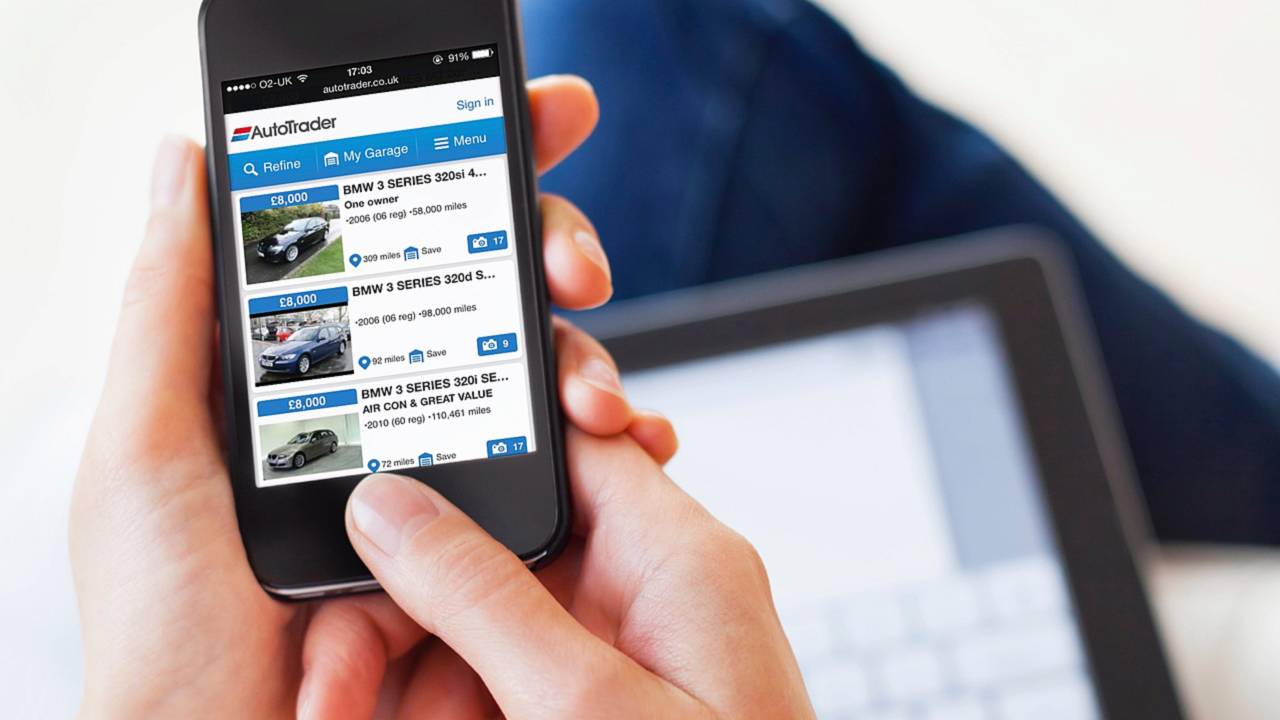 80 percent of 25-34-year-olds would be happy to buy a car on their phone, according to the latest survey.

Would you buy your next car using your mobile phone? According to a survey by the automotive experts at Cap HPI, motorists aged between 25-34 are the most likely to buy a car via an app.

UK car buyers not put off by Brexit

Of those motorists aged 65 or more, almost three-quarters (71 percent) would never consider buying a new car online while for used cars the figure is even higher at 76 percent.

Wanting to see the car before buying it is the most common reason for not buying a used car online, while fears of getting ripped off were the second biggest concern.

Almost one in five of all those questioned said they'd never buy anything online at all, with one in six saying they're not comfortable with how their data might be used. More than a third of those who wouldn't buy a second-hand car over the internet admitted that it was because of a lack of consumer protection in the event of problems occurring.

The research found that men would also be more likely than women to purchase a car using a mobile app, and 13 percent of those questioned have already bought a new or used car online without viewing it first.

Furthermore, while almost two-thirds of those who bought online had no worries about doing so, more than one third did have reservations yet still went ahead with the ‘blind’ purchase.

Fernando Garcia, consumer expert at Cap HPI, said: “This latest research into how consumers buy cars shows that we are changing the way we buy.

“Although men and women do have some concerns about buying a car via a mobile app it would appear that in time it is something they would be prepared to do as demonstrated by their increasing willingness to buy cars from websites. Buying vehicles via mobile apps as is done routinely for more everyday items allows for much greater freedom and flexibility.”