A UK-based aftermarket light maker has launched a new taillight setup for the Range Rover Sport, which features a dramatic start-up display.

Glohh, the manufacturer of the GL-5i light, says that the new unit brings "unprecedented road theatre" to the British SUV. 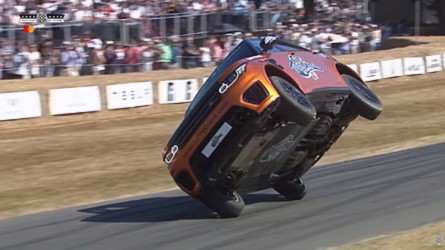 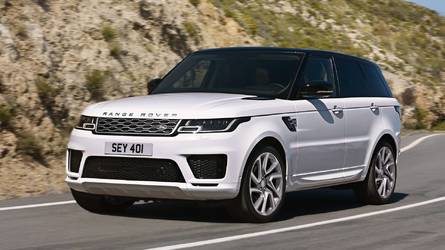 Adding further exclusivity to the unit, the company’s engineers have incorporated several advancements including a three-dimensional brake-light, enhanced aerodynamics, a sharp sequential indicator and a hidden reverse light that only shows up when in use.

The company says that the new launch builds on the success of its first taillight, the GL-3 Dynamic, which was launched for the last-generation Range Rover Sport model in 2013.

“The worldwide introduction of a new Glohh product is always a spectacular moment, and we are delighted by the positive response we have received by the cognoscenti,” said the company’s head of design, Faheem Rafiq. 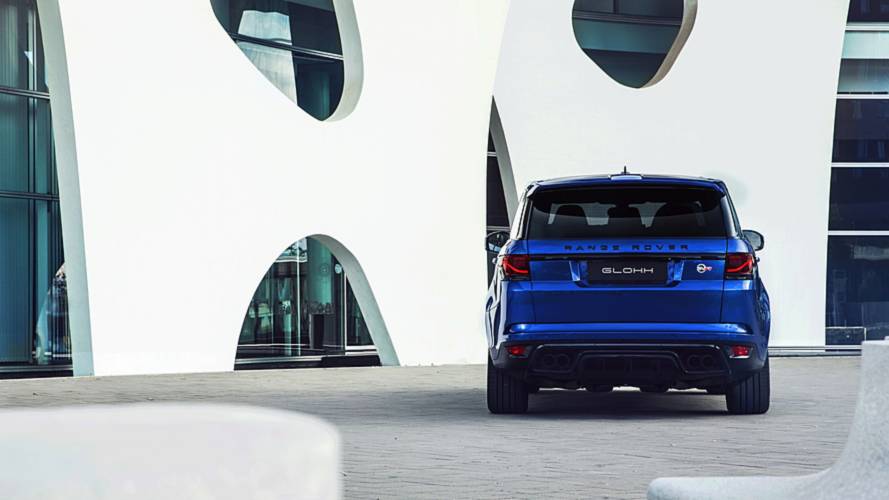 “The GL-5i rear light demonstrates the strengths of our brand in both expertise and design. We’ve fused innovative technology with pulsating features creating a more visible light, increasing awareness and safety. We wanted to provide Range Rover owners an alternative design with futuristic features previously unavailable.”

The Glohh GL-5i features what the company calls a “single fluid line as a position light”, with four crystal 3D units that make up the brake light. When the car is opened via the key fob, a pulse of light moves along the position line and the rest of the light pulses on.

The sequential indicator is a new addition to this latest version of the Glohh light, with 15 LEDs programmed to illuminate in rapid succession, lighting up to indicate the direction of intended travel.

The GL-5i taillight is priced at £949 in the UK via the Glohh website and authorised dealers. For a limited time, Glohh is also offering free worldwide shipping. See the new lights in action in the video below.