Volvo XC60 EV Versions Hinted With B4, B5 Trademarks 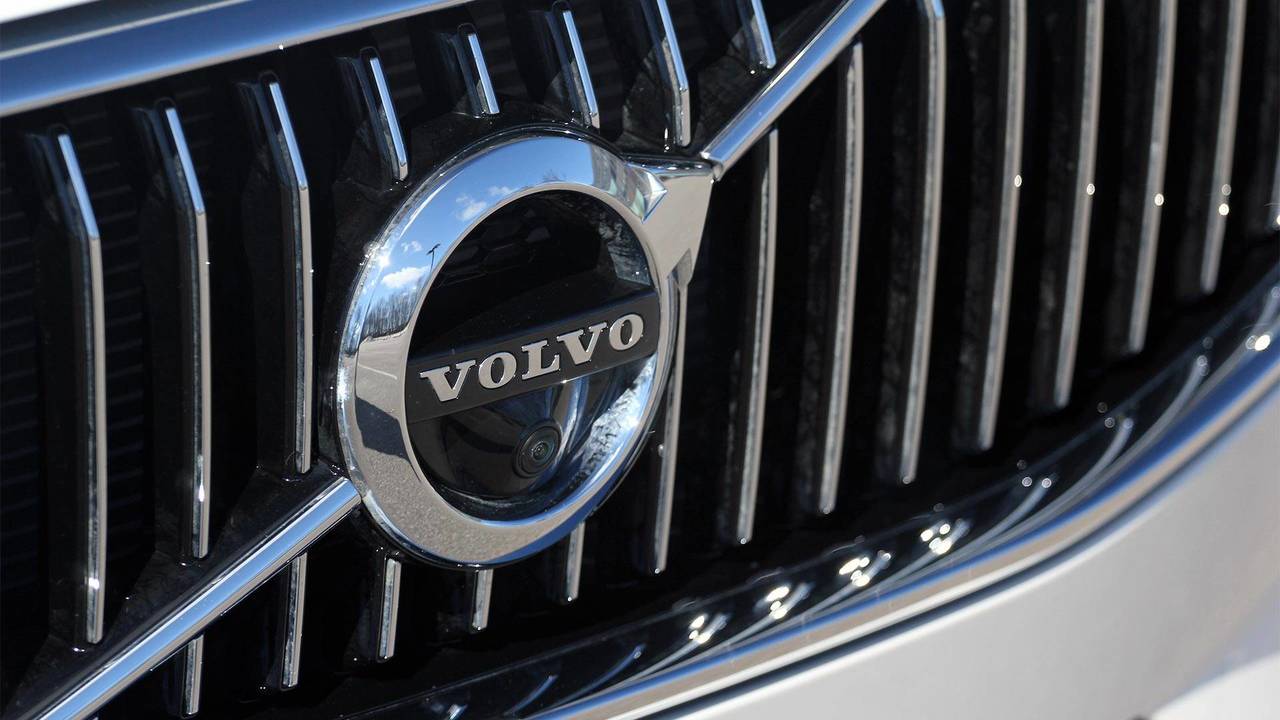 B is for battery.

Volvo’s march toward electrification is no secret. Rumours bubbled up earlier this year that the automaker’s first electric vehicle would come in 2019 as a hatchback. A month later, Volvo CEO Håkan Samuelsson said the company’s current generation of turbocharged internal combustion engines would be its last. Then in April, the Swedish automaker announced it plans for half its sales to be full-electric models by 2025. All this news leads us to a new finding from Swedespeed – Volvo filed for trademarked that could hint at future electric vehicles.

Polestar 1 is a silent symphony of hybrid power at Goodwood

According to the publication, Volvo trademarked both the XC60 B4 AWD and XC60 B5 AWD nameplates. Deciphering the trademarked names is easy. The B4 and B5 likely denote the XC60’s powertrain, which would be on brand for the automaker. You see, Volvo signifies its petrol powertrains with T – T5, T6, or T8 (plug-in hybrid). Diesel engines go under D4, D5, D6. If Volvo is introducing a new line of powertrains, then a new designation is needed. And if Volvo is pushing to sell electric vehicles, then B for battery almost makes too much sense.

While the B prefix may designate a new powertrain, the B designation isn’t new to Volvo. The B has a long history within the company, dating as far back as 1944 with the B4B engine that found its way into the Volvo PV and Duett, according to Swedespeed. Volvo stopped using B when it switched to its current T designation in 2010.

As of right now, these are just rumours. However, given how vocal Volvo has been about its electrified future, trademarking a new powertrain designation makes sense. We could see Volvo’s first EV as soon as next year. Early rumours hinted at a 40-badged model series. However, the new trademark could indicate the first EV being a larger XC60 crossover.