The Japanese carmaker's flagship gets an updated interior and revised engines.

Mazda has revealed UK pricing and specification for its facelifted 6 Saloon and Tourer.

The Japanese carmaker’s flagship model has an upgraded cabin, revised styling and tweaks to its tech offering. Another first is the introduction of Mazda’s new Skyactiv-G 2.5-litre petrol engine that features cylinder deactivation for added efficiency.

The 2.2-litre Skyactiv-D diesel engine has been upgraded in power, and now produces 181bhp. 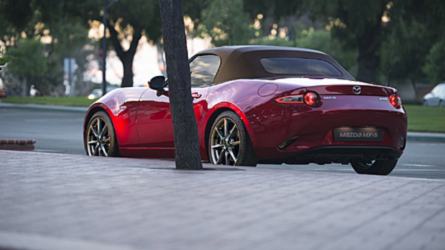 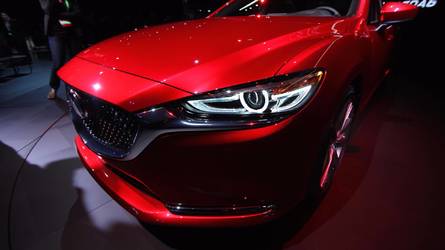 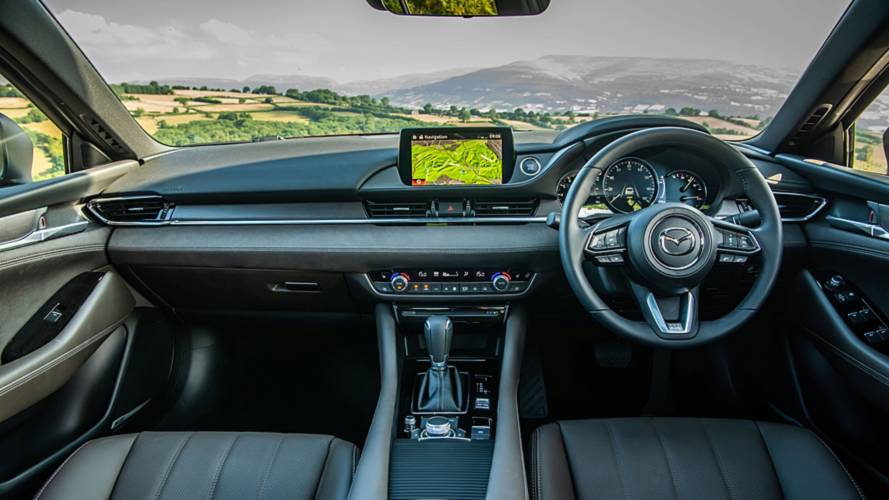 Mazda says that its new 2.5-litre Skyactiv-G petrol switches seamlessly between four- and two-cylinders and comes mated up with a six-speed automatic transmission.

Outside of the car, there’s a new grille with revised LED headlights that integrate chrome wing tips to add what Mazda calls ‘predator style’. The Saloon version has a revised boot lid, while the both Tourer and Saloon benefit from an updated rear bumper.

Inside, there are quality upgrades to the cabin and a new larger 8-inch infotainment screen. The dashboard and door trim designs have been upgraded and the car gets new seats and a new full-colour head-up display too.

The revised Mazda 6 goes on sale in the UK on 20 July.