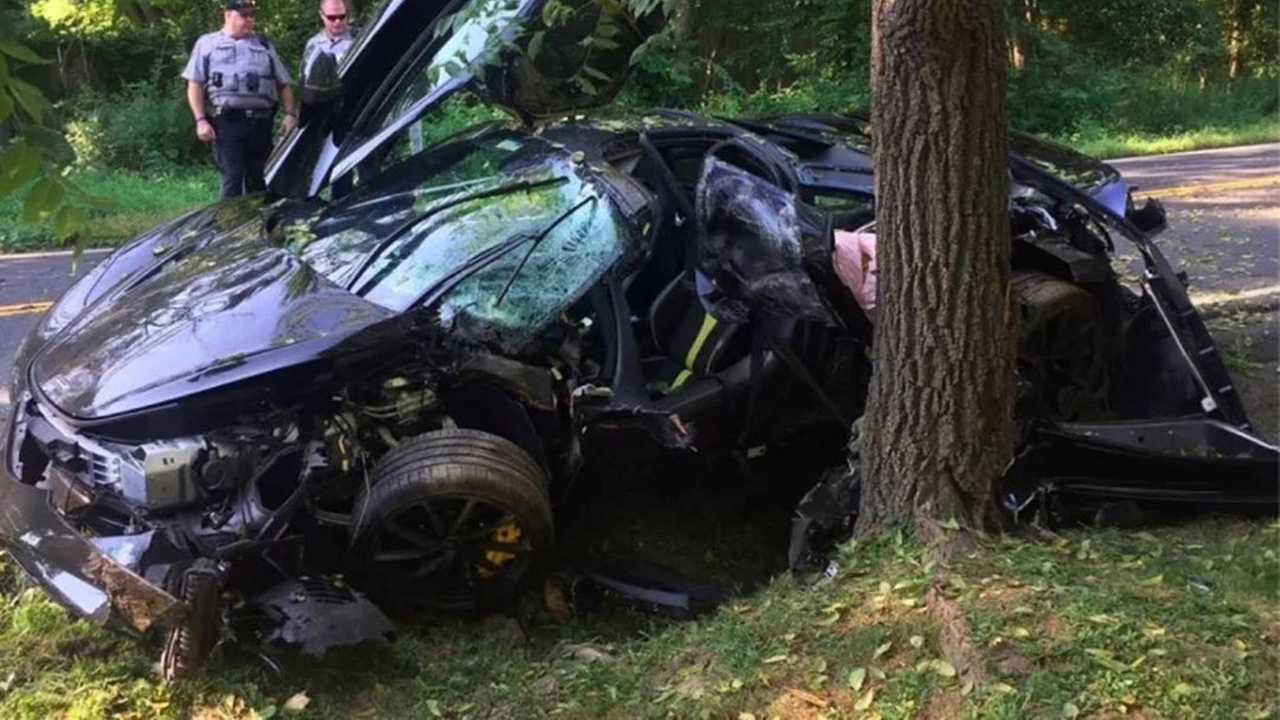 Buying a supercar; it's a big moment, and an expensive one too. So if you were to crash your supercar, it'd be a painful experience – both physically and financially.

For one newly-admitted person to the supercar club, their experience was extremely short-lived. Someone near Washington DC in the US bought a brand-new McLaren 720S last Friday. By Saturday (and for the avoidance of confusion, we mean the day immediately after the day of purchase), the car was no more.

According to the local police, the crash happened at around 7:45 AM local time in Great Falls, approximately 15 miles northwest of the US capital. The police said that speed was the biggest factor in the 212 mph supercar's demise.

'Purchased Friday. Totalled Saturday. This McLaren 720S, costing around $300,000, was destroyed today in Great Falls because of speed,' said Fairfax County Police Department in an Instagram post. 'The driver was taken to the hospital with thankfully only non-life threatening injuries. A reminder to slow down, or it could cost you.'

The occupant of the car reportedly suffered 'non life-threatening injuries,' but the £208,600+ car was a complete write-off.