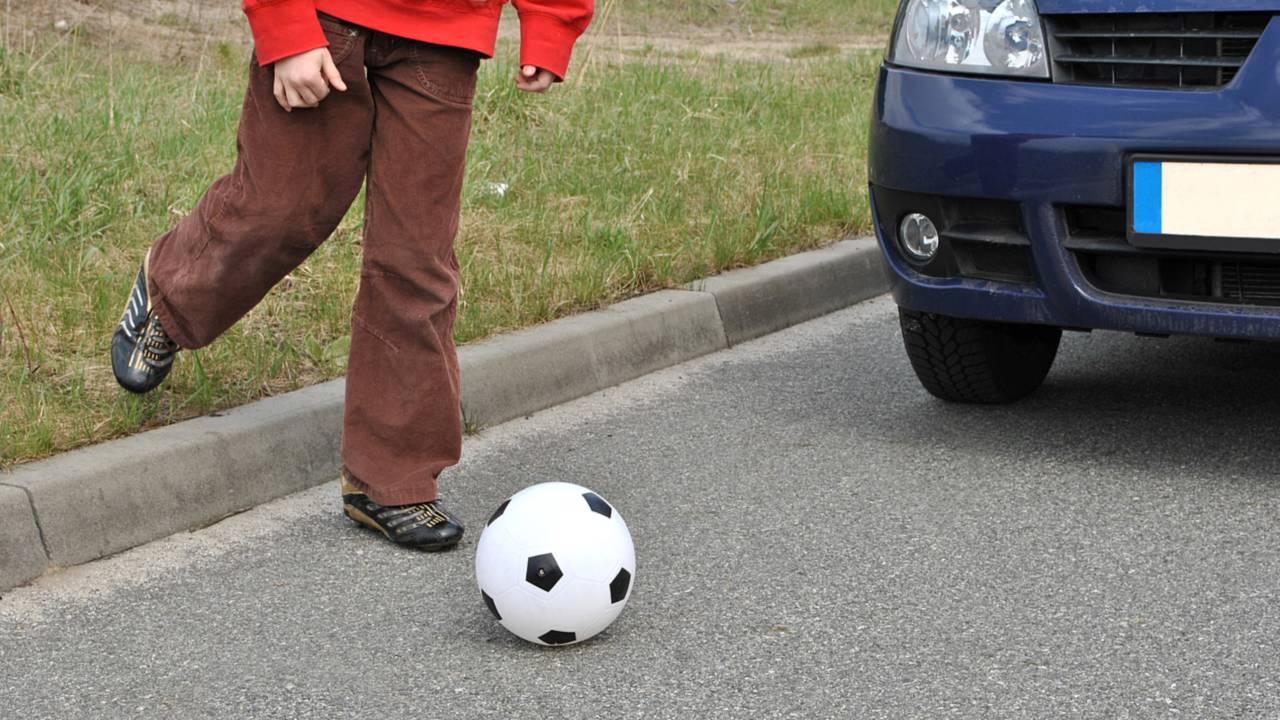 A new report published today has shown that the number of children seriously injured on England's roads doubled from 2015 to 2016.

The shocking report shows that Highways England are so far failing to meet their target of reducing deaths and injuries on motorways and major A roads by 40 percent by the end of 2020.

Speaking of the new revelation, Joshua Harris, director of campaigns for Brake, called the report 'heartbraking', adding that the progress of road safety in the UK has stagnated in recent years.

'It is heartbreaking to find that the number of children killed or seriously injured on our motorways and major A roads doubled in 2016. That’s 81 children, nearly seven every month, killed or seriously injured on Highways England’s roads, causing unimaginable devastation to families across the country,' said Harris. 'These findings must act as a wake-up call to Highways England and the Government, who have let their focus on road safety slip, with truly devastating results.'

'The failure of Highways England to meet their overall road safety targets for 2016 and reduce the number of deaths and serious injuries on our motorways and major A roads is sadly symptomatic of the wider stagnation in road safety in the UK,' he added. 'We need the urgent introduction of proven measures to arrest this slide and call upon the Government to act to improve road safety now. A zero-tolerance approach to drink-driving, safer speeds, stricter enforcement and much greater investment in roads policing are all vital to arrest this disturbing decline in UK road safety.'

'The Road Safety Management Capacity Review, published earlier this month by the Government, urges 10% of all roads infrastructure spend to be committed to road safety. With decisions currently being taken on the upcoming Roads Investment Strategy 2 (RIS2) - which will fund the development of Highways England’s network - the Government must react and prioritise investment in safety. We owe it to every one of the 2,005 people who were tragically killed or seriously injured on the Strategic Road Network in 2016.'