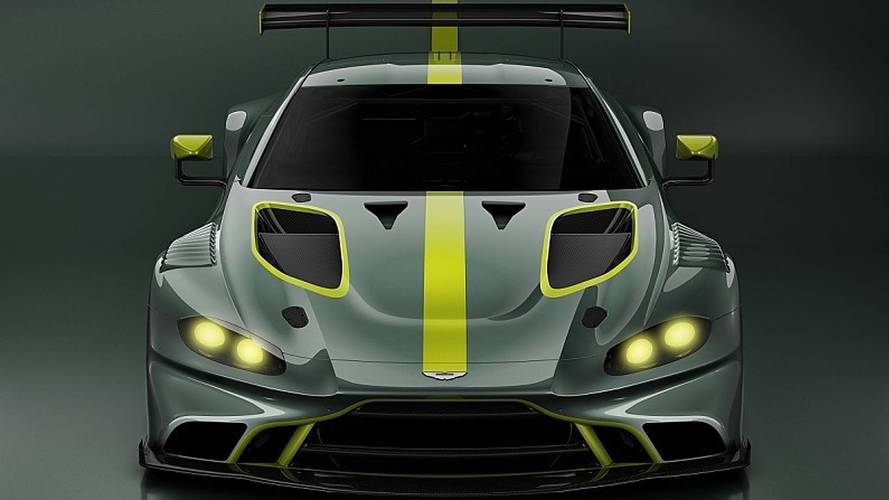 Aston Martin could be represented in the DTM from 2020 with a four-car team.

R-Motorsport, the Swiss company that operates an Aston Martin team in the Blancpain GT Series Endurance Cup, is weighing up taking on Audi and BMW in the German tin-top series.

Paddock sources suggest that the project could come with backing from Red Bull, and that HWA – which will have spare capacity after Mercedes leaves the DTM at the end of this season – would build the cars.

Audi RS5 DTM reveals its dark side under Geneva lights

The team would be run by Arden – CEO Garry Horner is the father of Red Bull Formula 1 team boss Christian, and has a long history running Red Bull junior drivers in his single-seater operations.

Although the DTM's new four-cylinder, two-litre turbo engine regulations do not appear to fit Aston Martin philosophy, speculation suggests that the cars could be powered by the Honda unit used in Japan's Super GT series, which has identical engine rules to those that will be adopted by the DTM.

R-Motorsport team principal Florian Kamelger told Motorsport.com: "We are a motorsport brand that's growing fast and are certainly looking at different series as we search for new opportunities.

"The DTM certainly would be of interest. There is certainly potential, but nothing is concrete."

R-Motorsport will continue in Blancpain GT next year, using the new V8-engined Vantage GT3 that was unveiled at the Le Mans 24 Hours (pictured top). Parent company AF Racing played a role in the conception and funding of the Aston Martin Valkyrie hypercar.

It is understood that the continued long-term participation of Audi and BMW in the DTM will be much more secure if a third manufacturer commits to the series in 2020.

Numerous other manufacturers have recently been linked with the DTM, including Ferrari sister company Maserati and Toyota brand Lexus, which races in Super GT.