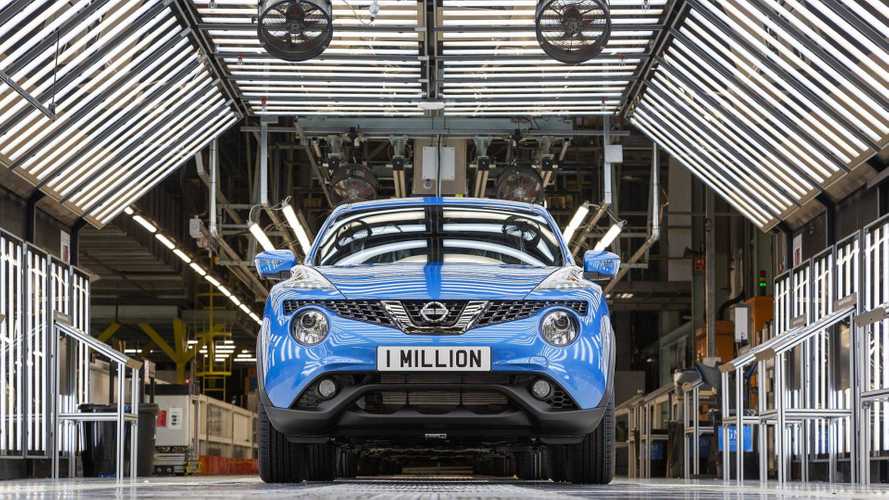 Eight years after it was introduced, Nissan's Sunderland plant has hit the big one million.

Eight years on from its introduction, and it seems like you can't drive a single mile on Britain's roads without seeing a Nissan Juke.

The car's looks may be polarising, and its position in Nissan's product lineup slightly unnecessary given that the Qashqai isn't much bigger, but even so, the bug-eyed crossover has proved immensely popular. Last year 95,000 Jukes were sold in Europe alone.

So it might come as a surprise that only now has Nissan just built the millionth Juke. A new Juke is actually built every 105 seconds at Nissan's plant in Sunderland.

The one millionth one was a Tekna grade in Vivid Blue, which is actually the most recent colour to be added to the range. In fact, such is the extent of personalisation options available for the car, 20,000 different variants of the car available, although black is the most popular colour.

'Reaching the one million milestone is a fantastic achievement for any model,' said Kevin Fitzpatrick, Senior Vice President Manufacturing, Supply Chain Management and Purchasing, Nissan Europe. 'Eight years ago we had never seen anything like the Juke before – it created an entirely new segment and brought a distinctive never-seen-before look to the market. Fast forward to today and we have one million customers and Juke remains the segment leader.'

'It’s terrific to see that the 2018 model, with all its improvements and personalisation options, is as popular as the version that rolled off the line for the first time in 2010.'

As well as the Juke, Nissan's Sunderland factory has also produced more than three million Qashqais, 2.4 million Micras, and one and a half million Primeras. 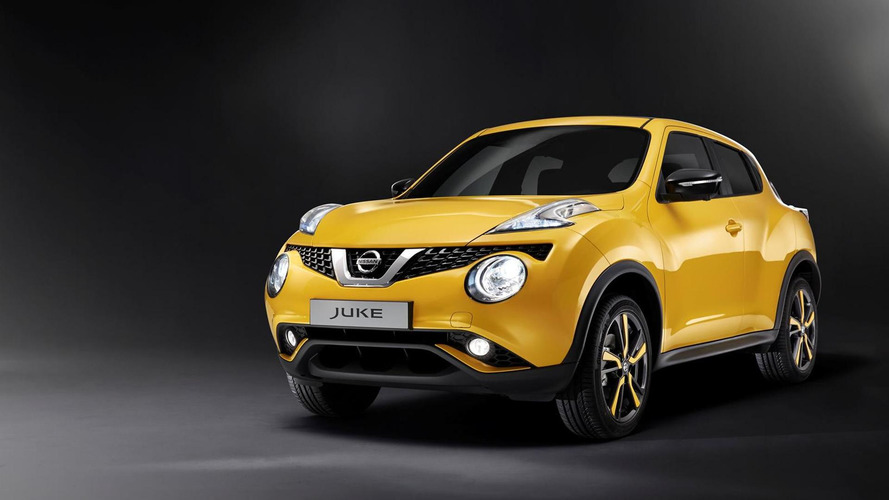