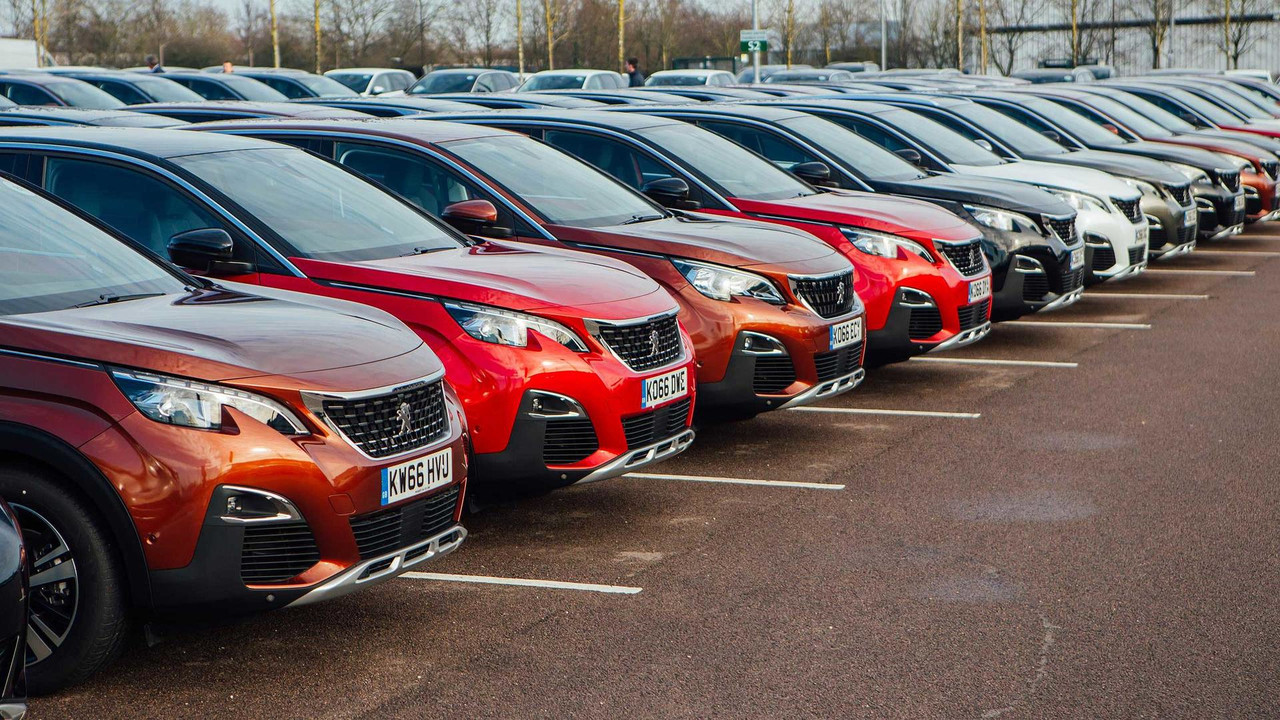 The latest stats from used car website Auto Trader show the allure of diesel is waning.

Petrol is closing up on diesel as the fuel of choice for second-hand cars in the UK, according to the latest figures from online seller Auto Trader.

Hybrid and electric popularity remains low despite an increase in listings – hybrid and electric vehicles are still failing to gain traction with consumers, with searches totalling just 4 percent in June. A figure that has grown by only 2 percent in the last two years.

However, the volume of hybrid and electric vehicles listed on Auto Trader increased by 67 percent between June 2017 and June 2018. Petrol hybrids and petrol plug-in hybrids are by far the most common type sold on Auto Trader, accounting for 85 percent of all price observations.

Commenting on the findings, Karolina Edwards-Smajda, Auto Trader’s director of commercial products, said: ‘Consumers are hearing negative noises around diesel, but confusion and a lack of clarity means they’re responding with either inaction, or by shifting to another fuel type that they know and understand – petrol. Petrol is the clear winner so far from the campaign to 'demonise diesel.'

‘In the new car market, if current sales trends continue it should only be a few years until AFVs overtake diesel in sales volumes. But to reach this tipping point there is still a lot of work to do to convince consumers that AFVs are a practical and accessible option.’