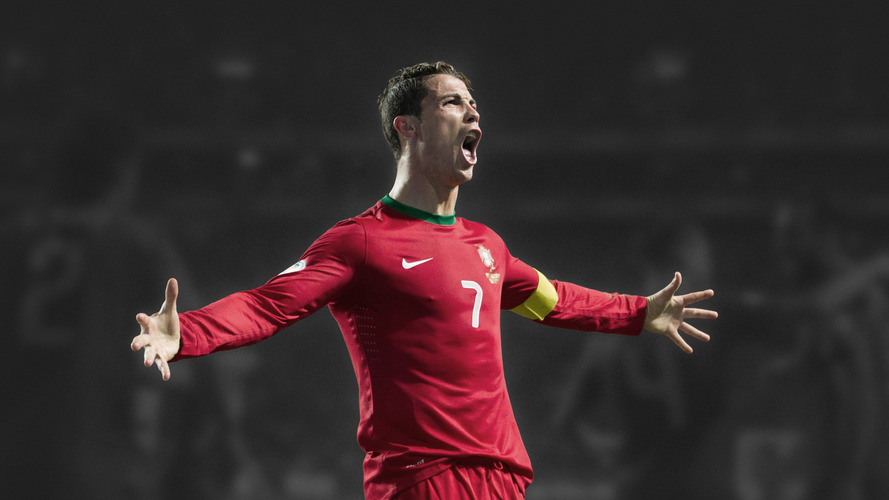 Usually when football megastar Cristiano Ronaldo makes it into the automotive news, he's either bought a new Bugatti, or he's crashed a Ferrari into the tunnels below the Manchester Airport runways.

This time things are a little different. Recently the Portuguese completed a move from Spanish giants Real Madrid to Italian team Juventus in a deal thought to be in the region of £100 million.

The move has angered some workers for Fiat Chrysler Automobiles though. The automotive giant is controlled by the same billionaire Agnelli family which owns Juventus, and has led to some employees complaining that they 'continue to make huge economic sacrifices,' while the Agnellis splash out what has been perceived as an unnecessarily large sum on a football player.

Sell Jeep? We need it to pay the bills, says FCA boss

A strike was planned by members of the FCA workforce in response to Ronaldo's purchase, but ultimately, the move proved to be futile.

Just five workers from FCA's Melfi assembly plant in southern Italy (where the Fiat 500x, Punto and Jeep Renegade are all produced) walked out – amounting to just 0.3 percent of the 1,700-strong workforce.

'The protest actions promoted in recent days over soccer were a resounding flop,' said an FCA spokesman.

FCA workers in Italy have faced temporary layoffs for a number of years, while a plan to ramp up employment at Italian car factories has been put off.