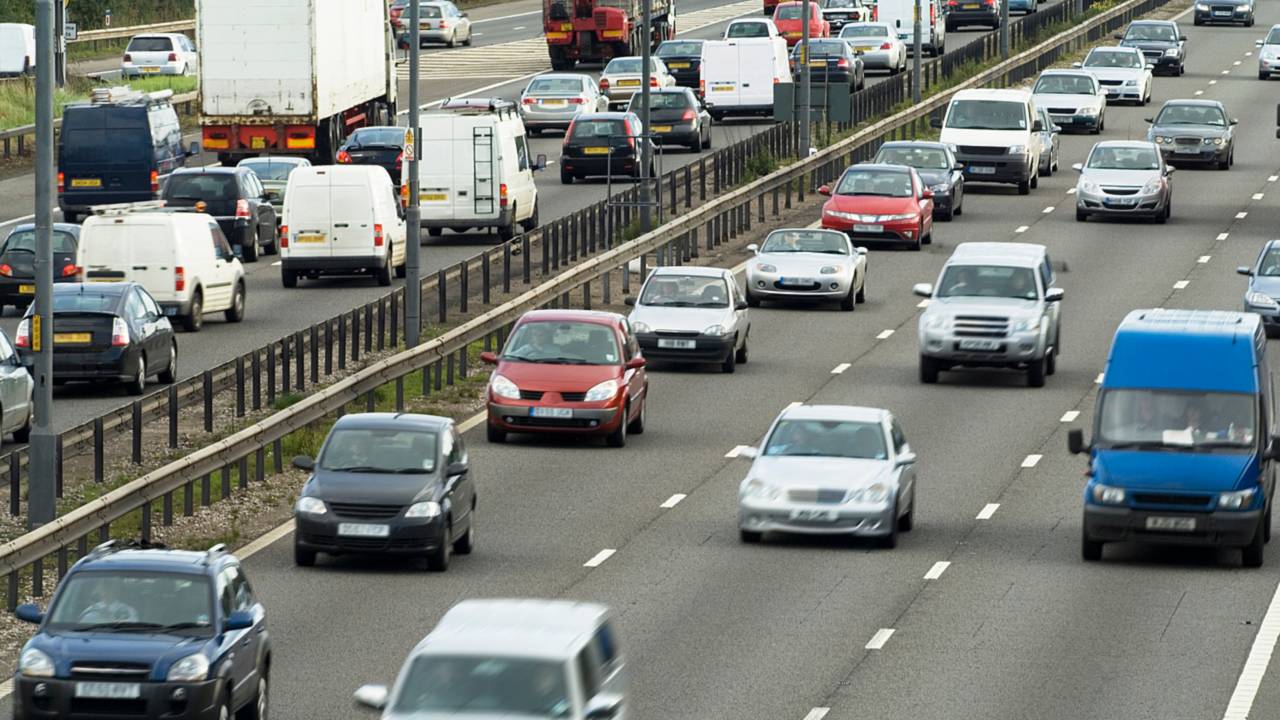 Changes to personal injury claim regulations are thought to be behind the drop.

The cost of comprehensive car insurance cover fell considerable in the second quarter of this year, according to a new survey.

The drop of 11 percent was the biggest single annual price fall for car insurance since 2014. The reason for the dramatic decrease in price is thought to be down to expected changes in the Ogden Rate – a rate used to calculate the amount for personal injury compensation. The move is being introduced in a bid to reduce the number of whiplash claims.

Average costs for insurance premiums is now £752 according to Admiral Group’s Confused .com. The data was compiled by advisory company Willis Towers Watson, who put it together based on price figures compiled using anonymous data from all enquiries submitted on the price comparison website.

It turns out that the latest price decrease is in fact the fourth such dip in a row since average prices peaked at £847 last summer.

'The end is in sight for the rollercoaster that has been car insurance, which has blighted drivers with accelerated prices. Car insurance is now £752 and a whopping £95 (11%) cheaper than it was 12 months ago, putting the true impact of the Ogden rate discount into perspective,' said Confused .com via The Guardian.

Changes the Ogden Rate were first mooted early last year, but insurers hit back claiming they would be faced with hefty bills as a result of the decreased rates they would have to charge.

But following a rethink from the government in the way the rate will change, insurers have been able to work with the change, and offer lower prices.