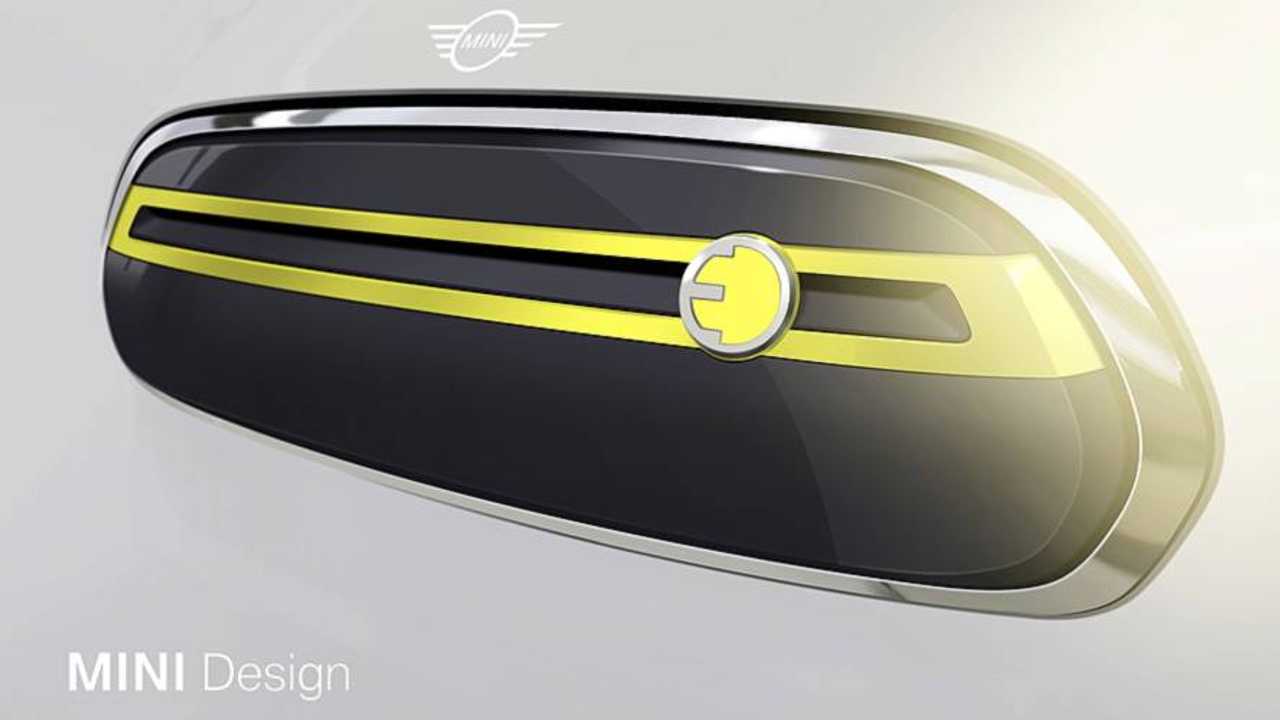 The new electric model is going to get some EV-specific tweaks.

Mini has released a set of design sketches that hint at the final look of the upcoming electric version of its Hatch model, which is due to make its official debut during 2019.

Development of an electric version of the Mini was first started 10 years ago, and the company’s first plug-in electric car, the Countryman PHEV, went on sale in 2017.

The Mini Electric Concept was revealed at last year’s Frankfurt motor show, giving potential buyers a glimpse of the future car. The study made its UK debut at the Goodwood Festival of Speed last weekend. A prototype version of the car has already been spotted testing in Germany.

‘Mini is an urban brand and the fully-electric Mini is the logical next step into the future,’ said Oliver Heilmer, head of design at the UK carmaker. ‘These initial sketches for the fully electrified Mini outline our vision of authentic design creating a bridge between the history of the brand and its electric future.’

The sketches show a new take on what has become the traditional Mini grille, with closed-off air vents and a yellow E badge for Mini’s new electric branding, as well as an alloy wheel design that has been carried over from the Electric Concept, featuring a square design to the spokes and aero-friendly look.

The development of a new electric Mini Hatch was first announced by BMW in July 2017 – the car will use elements of the BMW i3 model's powertrain and architecture when it goes into production. The company has already announced that the new EV will be manufactured at the firm’s Oxford plant.

There’s no word yet on what we can expect in terms of pricing, specification and electric range. Keep checking back at uk.motor1.com for all the latest information.