Aston Martin takes to the skies with new concept 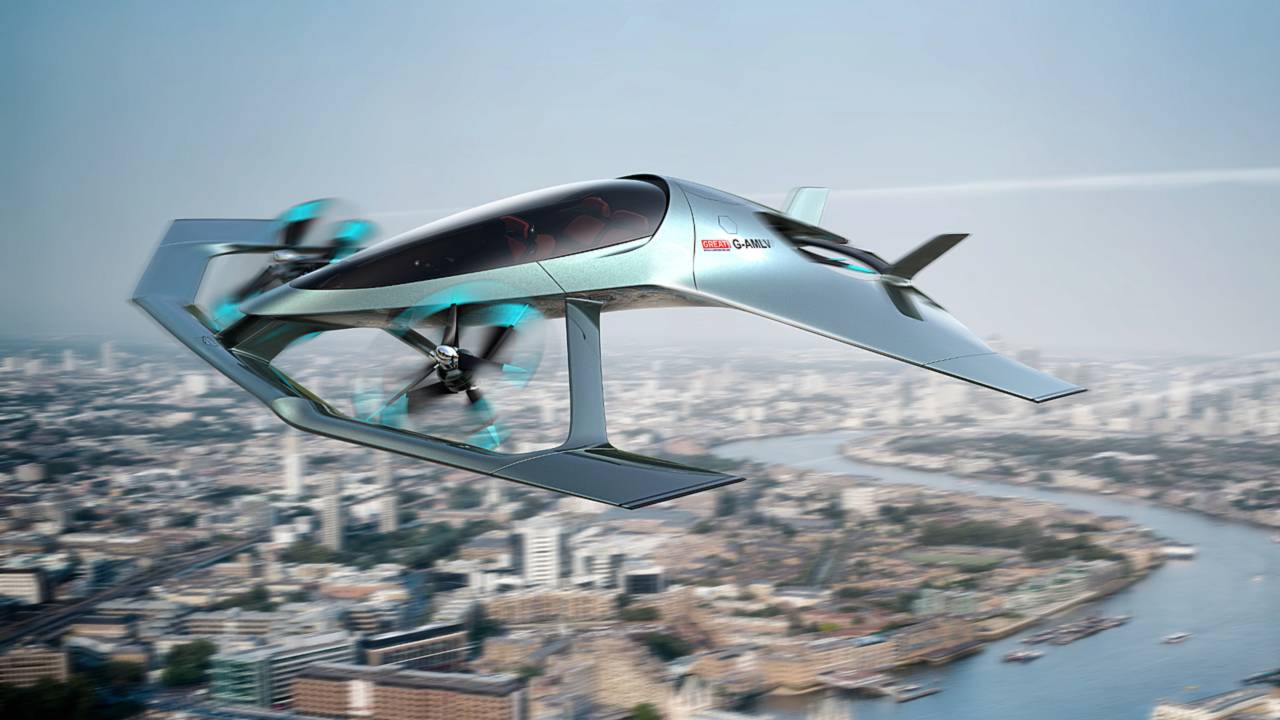 Is it a bird? Is it a plane? No, it's a concept vehicle that'll probably never be produced.

Aston Martin has been very busy of late. A new factory in Wales, the complete overhaul of its model range – with some new additions, and they have even been working on a couple of oddities like a block of flats and a submarine.

Now the British carmaker has revealed another 'not car' with the Volante Vision Concept, which is a plane. Developed in partnership with Cranfield University, Cranfield Aerospace Solutions and Rolls-Royce (the aerospace one, not the BMW-owned car manufacturer), the concept aircraft aims to bring luxury personal transportation to the sky – although it is just a concept for now.

The Volante Vision Concept isn't really a typical light aircraft though, because it uses the latest in aerospace, electrification and autonomous technologies, making it truly a vehicle of the future.

'With the population in urban areas continuing to grow, congestion in towns and cities will become increasingly demanding. We need to look at alternative solutions to reduce congestion, cut pollution and improve mobility, said Aston Martin President and CEO Dr Andy Palmer. 'Air travel will be a crucial part in the future of transportation, the Volante Vision Concept is the ultimate luxury mobility solution.'

'Humans have always spent on average, one hour commuting to and from work. The distance we live from our workplace has been determined by the methods of transportation available,' he added. The Volante Vision Concept will enable us to travel further with our hourly commute, meaning we are able to live further away from where we work. Cities will grow, and towns that are today too far away from cities to be commutable will become suburban.'

'With Aston Martin and our "dream team" of British innovation across industry and academia, we are positioned to change the future of transportation, giving our customers a new dimension of freedom.'