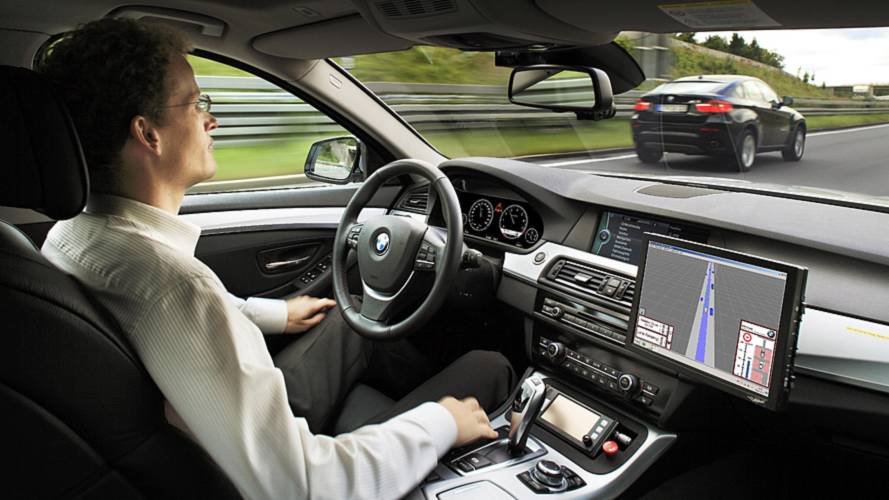 Siemens' study warns of the consequences of incorrect preparation and legislation.

Cities should "anticipate and tackle" changes to their infrastructure in readiness for driverless cars, a report has suggested.

The Siemens "Cities in the Driving Seat" report details the major changes urban areas will need to make before autonomous and connected vehicles become widespread.

Siemens says the potential of connected and autonomous vehicles is "huge," enabling improvements in road safety and mobility for the young and elderly, but the company admits that the vehicles could cause problems if they are not implemented alongside the correct policies.

For example, Siemens claims that without proper regulation, autonomous vehicles may not reduce the transport sector's carbon footprint, while they could cause congestion and parking problems when they are not in use.

To maximise the benefits of the nascent technology, the report recommends harnessing automation, electrification, digital connectivity and shared mobility all at once.

This means infrastructure such as charging points must be put in place early, along with networks for connected vehicles and strong public transport systems that encourage inhabitants out of their private vehicles.

If this is done, in what Siemens calls the "Strong City" scenario, the company says shared mobility would become the norm and private car ownership would decline, freeing up space and reducing energy consumption.

"Autonomous vehicles must be part of a wider transformation of urban areas," said Pete Daw, urban development and environment director at the Siemens Global Center of Competence Cities. "Cities need to ensure that they work towards putting people first – and not cars – or we risk repeating the mistakes of the past. The future of our cities could look very different with the adoption of connected and autonomous vehicles and they could help shape future trends in climate change, air quality, public health and more."