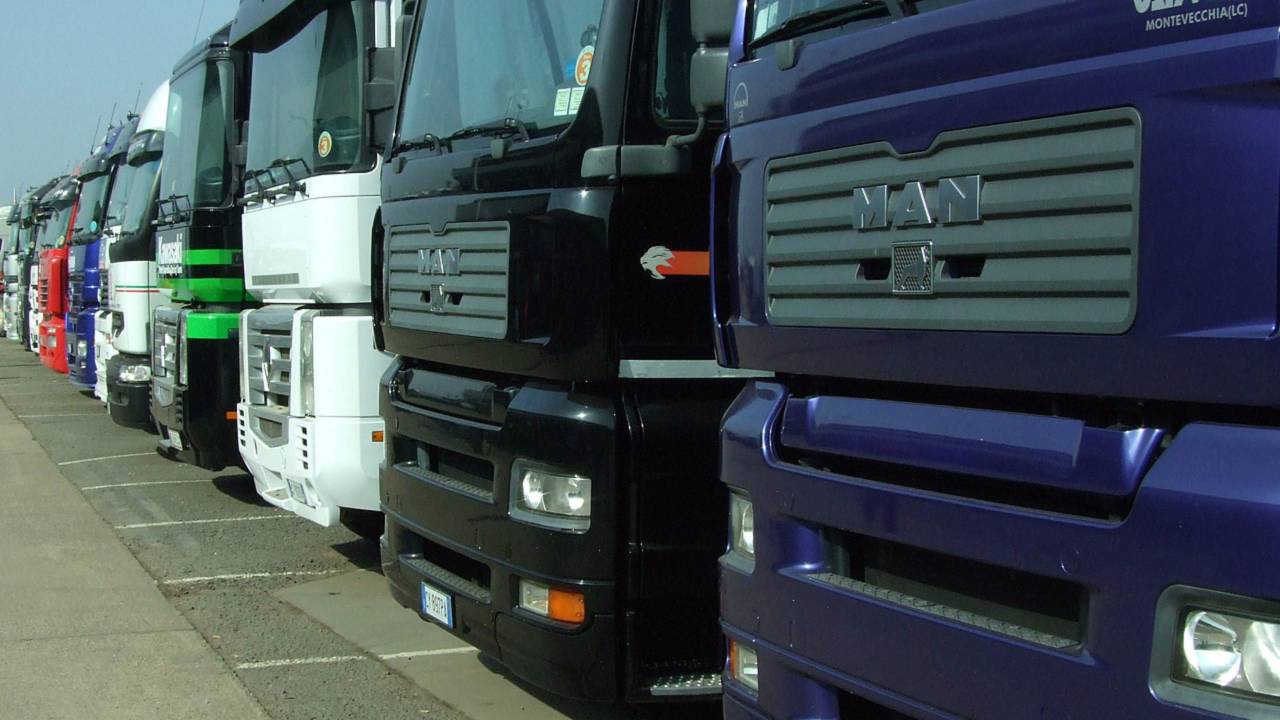 Record levels of lorry traffic on British motorways is causing drivers to fear for their safety, a new study has revealed.

The survey, which was commissioned by road safety charity Brake, quizzed 1,000 motorists, and found that more than a quarter (27 percent) thought they would be involved in a fatal or serious crash at some point in the future.

One of the key reasons behind this fear was the amount of freight being carried on the UK’s motorway network. Almost eight in 10 respondents (79 percent) said there were too many trucks on the motorways.

And it seems the fears are well founded. Lorry traffic has increased by 15 percent in the past five years, with 2017 recording a record high of 7.9 billion vehicle miles. However, with the exception of motorcycles, heavy goods vehicles (HGVs) have the highest rate of involvement in road crashes that lead to death and serious injury on motorways. On average, HGVs are involved in five fatal crashes per billion miles travelled, whereas the average for all vehicle types is 2.7 crashes per billion miles.

Drivers also expressed concerns over the government’s planned ‘all-lane running’ motorways, which use the hard shoulder as an extra driving lane. Around four in 10 of those questioned (41 percent) said all-lane running made motorways less safe.

These findings come as the government plans to introduce all-lane running on more motorways and start trials of truck ‘platooning’, which sees trucks latch onto a lead vehicle and move as a group.

With more than three-quarters of Brake’s respondents claiming that platooning ‘sounds frightening’ and carries a risk, the charity says the government must ‘re-think its approach’ and provide more information to motorists.

Joshua Harris, Brake’s director of campaigns, said: ‘At a time when the traffic on our motorways is sharply increasing, these findings show that drivers have a deep-seated and genuine concern over their safety on these roads. Drivers are particularly wary over the increase in freight traffic and it’s clear that trials of truck platooning will only exacerbate this concern.

‘We urge the Government to prioritise safety over capacity and to ensure that any change to our road environment, such as all-lane running, is robustly tested, and the public properly informed, before the roll-out on our roads.’