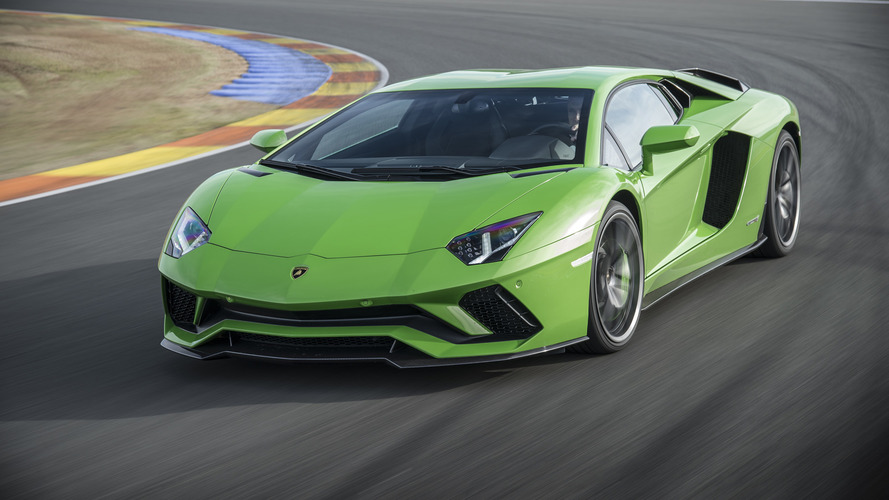 Huracan and Urus will also get hybrid powertrains, while a fourth model line is being considered.

In recent times, Lamborghini has strongly suggested its Aventador replacement would embrace electrification, and the company’s CEO has now made it crystal clear that the firm’s flagship model will pack a hybrid setup. In an interview with Auto Express at the Goodwood Festival of Speed, Stefano Domenicali announced the Aventador replacement will keep the V12 and will add an electrified component to form a hybrid arrangement.

He went on to mention the decision has been made and by doing so it will allow Lamborghini to stand out by offering a large combustion engine teamed up with a hybrid boost. In addition, the Huracan will be going down the same hybrid route for its next generation by retaining the V10 and making it work with an electric motor.

But it’s the Urus that will be electrified first, with a plug-in hybrid version of the Super SUV to arrive around the end of the decade. Latest intel suggests the hybridised raging bull will use an adaptation of the powertrain found in the Porsche Panamera Turbo S E-Hybrid, an electrified biturbo 4.0-litre V8 offering a monstrous 671 bhp and 626 pound-feet of torque.

Come to think of it, the Urus PHEV might not actually be Lamborghini’s first electrified production model (Asterion was a concept) as reports say a hybrid hypercar is allegedly being shown to prospective buyers already. If the rumour mill is accurate, production will be capped at just 67 units offered at £1.9 million a pop, with a design influenced by the futuristic Terzo Millennio concept.

Getting back to the Aventador, its successor is slated to arrive at the beginning of the next decade. In the meantime, the current generation still has one more ace up its sleeve: Superveloce Jota. Rumoured to dethrone the Porsche 911 GT2 RS as the fastest production car at the Nürburgring, the culmination of the Aventador is shaping up to be a bona fide collector’s item considering it will be the last pure V12 machine from Sant’Agata Bolognese.

Further down the line, Lamborghini could expand its portfolio to include a fourth model line, but a decision has not been taken yet. Domenicali cautioned the company has to keep an eye on how the high-end market is progressing to figure out whether there’s a need for such a model, be it a follow-up to the Estoque sedan concept or something else. 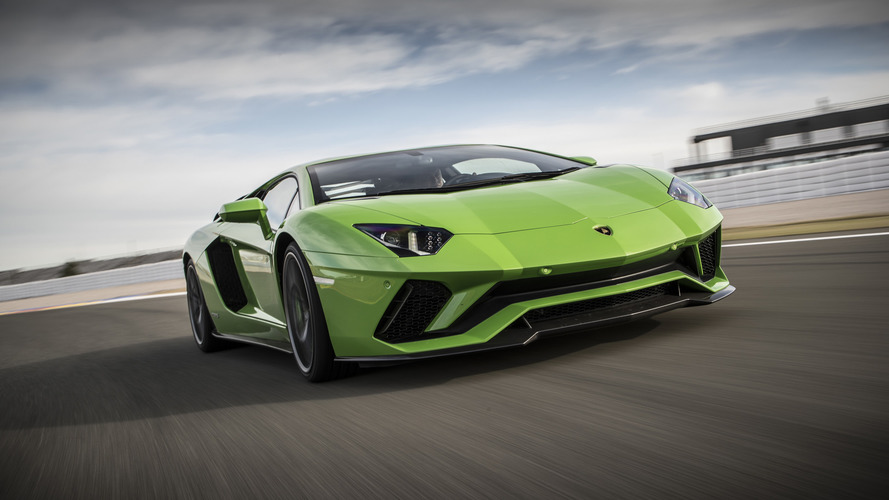