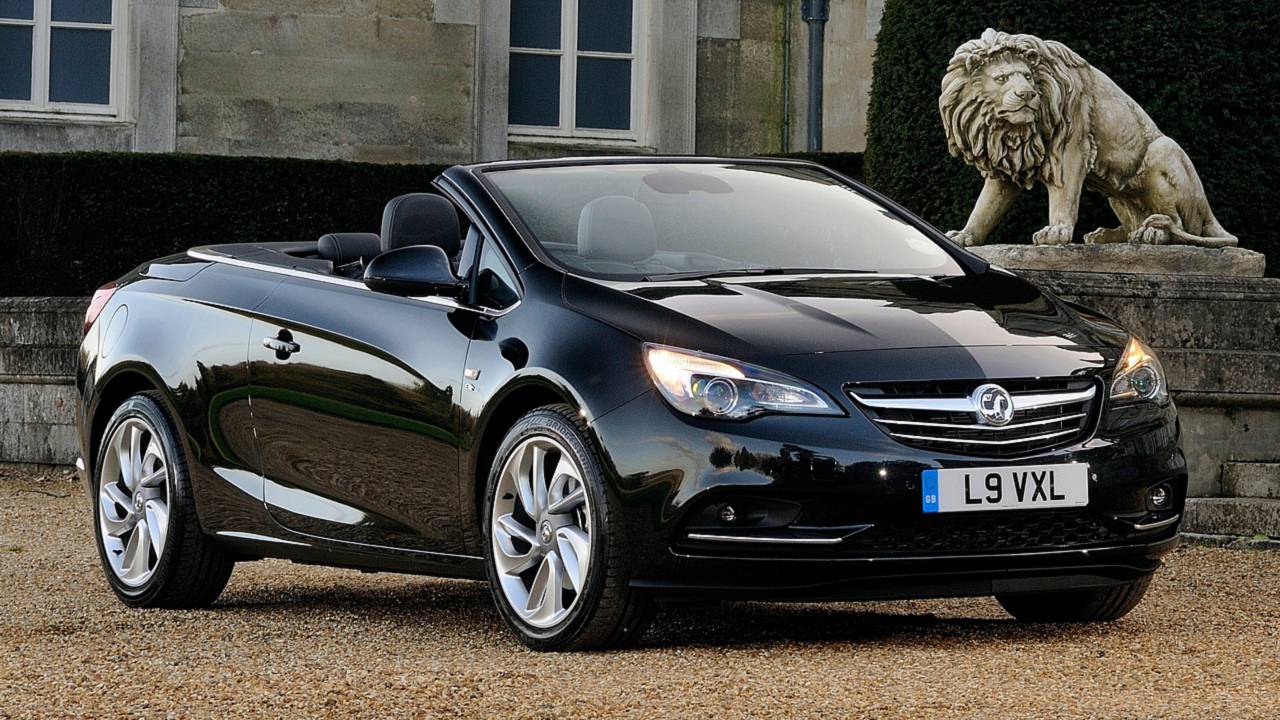 The droptop model is the latest in a string of Vauxhalls to be canned.

The Vauxhall Cascada is no more.

Well, you’d be forgiven for not knowing what we’re on about, the droptop from Luton has hardly set any sales sheets on fire, but a moment of silence for its passing.

The Cascada quietly went off sale earlier this year, with enough stock remaining that Vauxhall convertible fans have been able to snap them up until now. A mere 220 Cascadas were sold in 2017, down from heady peaks of 850 units backs in 2015.

The open-top car went on sale back in April 2013, and was based on the last-generation Astra, which went off sale in 2015. An Astra convertible with a folding hardtop was offered for sale between 2006 and 2010.

The Cascada is one of a string of Vauxhalls that have faced the axe in recent months since new company owners Peugeot have instigated a thorough review of the firm’s finances. The Adam Rocks pseudo-SUV, three-door Astra GTC and Zafira Tourer models have all been dropped in recent months because of low sales.

The popularity of SUVs has been to blame for many of the victims, but the convertible segment has been on the wane for some time too – the Cascada’s previous rivals, the Volkswagen Golf, Ford Focus, Peugeot 307 and Renault Megane have all disappeared. Only the Audi A3 and BMW 2 Series droptops remain. The Cascada remains on sale in left-hand drive form in other European countries badged as an Opel.

Vauxhall revealed a glimpse this week of an upcoming concept car to be revealed before the end of the year that the company says will show the future design language of the next generation of Vauxhall models.