20% of parking spaces should be converted to EV charge points 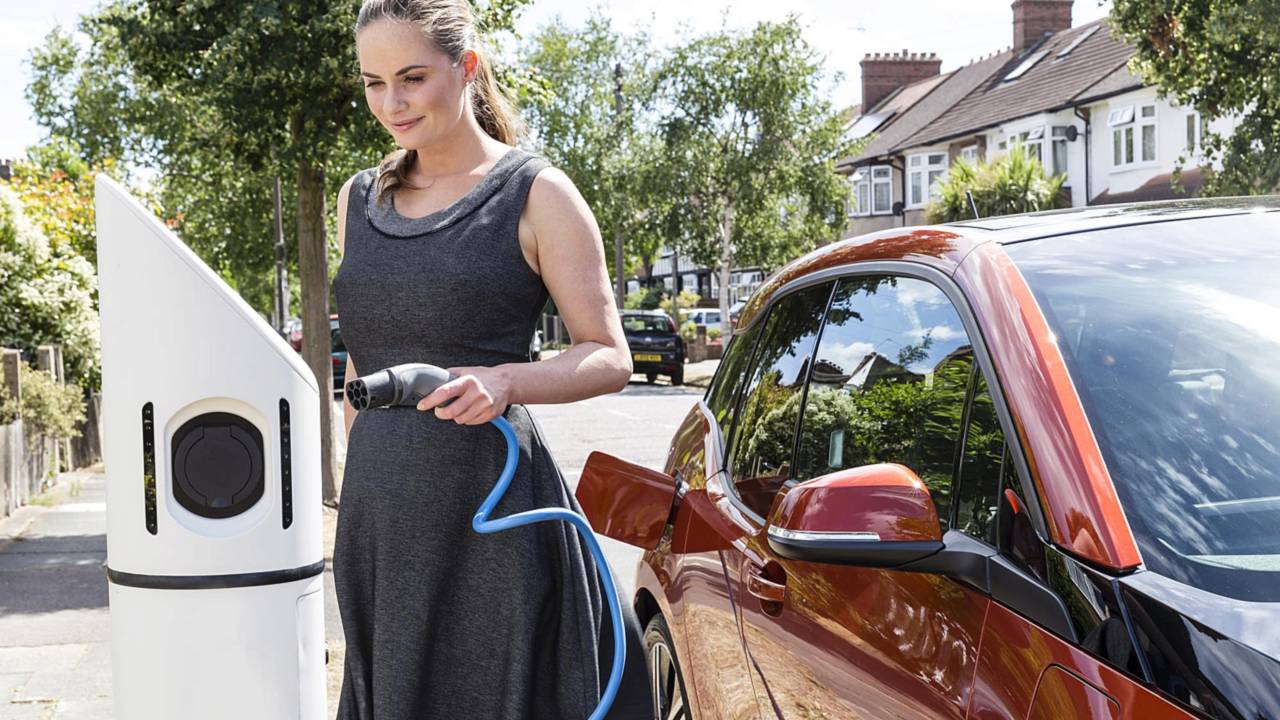 Local authorities should allocate one in five parking spaces to be converted into electric vehicle (EV) charge points by 2025 to prepare for the increasing uptake of zero-emission vehicles, a report has recommended.

The National Infrastructure Commission’s study into the UK’s economic infrastructure says councils should turn five percent of parking spaces, including on-street spaces, into electric vehicle charging bays by 2020, before upping that to 20 percent by 2025.

The report also recommends that Ofgem, the energy watchdog, steps in to regulate car charging to create a ‘network of interoperable, smart charge points’.

Other provisions for electric cars should include government subsidies for charging points in rural areas, as well as a technology centre within the Department of Transport that brings companies together to work on innovations such as autonomous vehicles.

According to the National Infrastructure Commission, the government must set to work immediately to prepare for huge changes in the world of transport.

‘By 2050, road transport will be unrecognisable from today,’ the report said. ‘Electric, connected and autonomous vehicles will change the nature of the transport debate in the UK. They may even encourage a shift towards increased vehicle sharing and reduced car ownership.

‘But, with road and rail projects lasting for decades, government needs to start taking the potential future impacts into account now as it makes investment plans.’

The Local Government Association (LGA), which represents councils, said the report’s suggestions were ‘positive’, but that the government must support local authorities.

‘The National Infrastructure Assessment is the first step in ensuring that our businesses and local communities have the transport networks for the coming decades,’ said LGA spokesman Martin Tett.

‘It is positive that the report recognises the important role of local government and some of the barriers that prevent councils from doing more to plan for the long-term infrastructure needs of their areas.

‘In particular, we support the call for councils to have stable, devolved infrastructure budgets, as Highways England and Network Rail have, together with the ability for councils to capture a greater share of the uplift in land value that comes with infrastructure investment for the benefits of local people.’