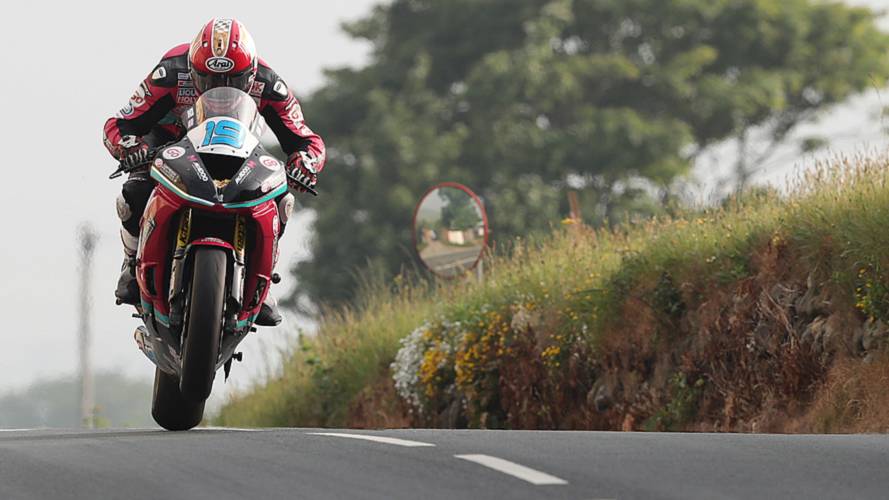 Motorbike road racer James Cowton died in a multi-bike accident in the Southern 100 event on the Isle of Man on Thursday.

Cowton was contesting the 600 Challenge event, the final race of the week on the 4.25-mile Billown Circuit, which uses public roads near Castletown in the south of the island.

Organisers also reported that Ivan Lintin is listed in critical condition in hospital, and that Jamie Coward and Mickey Evans also sustained injuries.

The crash occurred at the Stadium Bends section of the track, which is close to the circuit’s finish line.

A statement read: “The Southern 100 MCRC, organisers of the Southern 100 International Road Races, regret to announce that following an incident involving four-competitors at Stadium Bends during the 600cc Challenge race, Driffield rider James Cowton succumbed to his injuries.

"[Of] the other riders involved, Ivan Lintin is in a critical condition, whilst Jamie Coward has shoulder injuries and Mickey Evans leg and arm injuries.

“Southern 100 Racing extends it sincere condolences to family, relatives and friends of James Cowton at this very sad time.

“The organisers are carrying out a full investigation in conjunction with Isle of Man Constabulary into the circumstances of the incident on behalf of the Coroner of Inquests.”