National Grid set to be strained by EV numbers 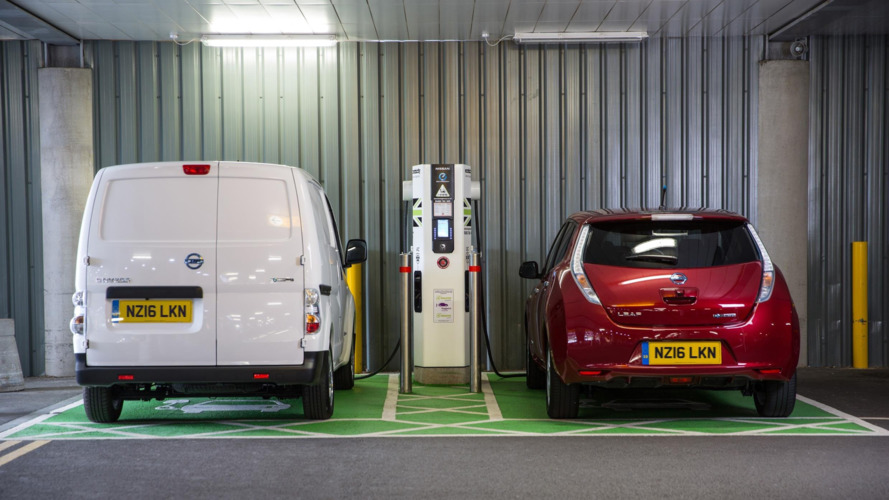 Electricity experts are warning of a more than 10 percent increase in demand by 2030.

The National Grid has said that the increase popularity of electric vehicles could result in an increased peak load on the country’s infrastructure of between 5 and 8GW by 2030.

The infrastructure operator this week released its annual Future Energy Scenarios report, outlining its expectations for the future. The report expects that the number of electric vehicles on the UK’s road could grow to 11 million by 2030 and 36 million by 2050.

Last year, the government announced plans to ban the sale of new petrol and diesel cars from 2040 to help reduce air pollution and meet carbon emission reduction targets of 80 percent on 1990 levels by 2050.

The National Grid says that its estimates take into account residential and non-residential charging and depend on the use of smart charging tech, topping up EVs at off-peak times.

‘Through smart charging and vehicle-to-grid technologies, this year’s analysis reveals electric vehicles will be able to support the continued growth in renewables by storing excess generation and releasing it back onto the network when it is needed,’ the report continued.