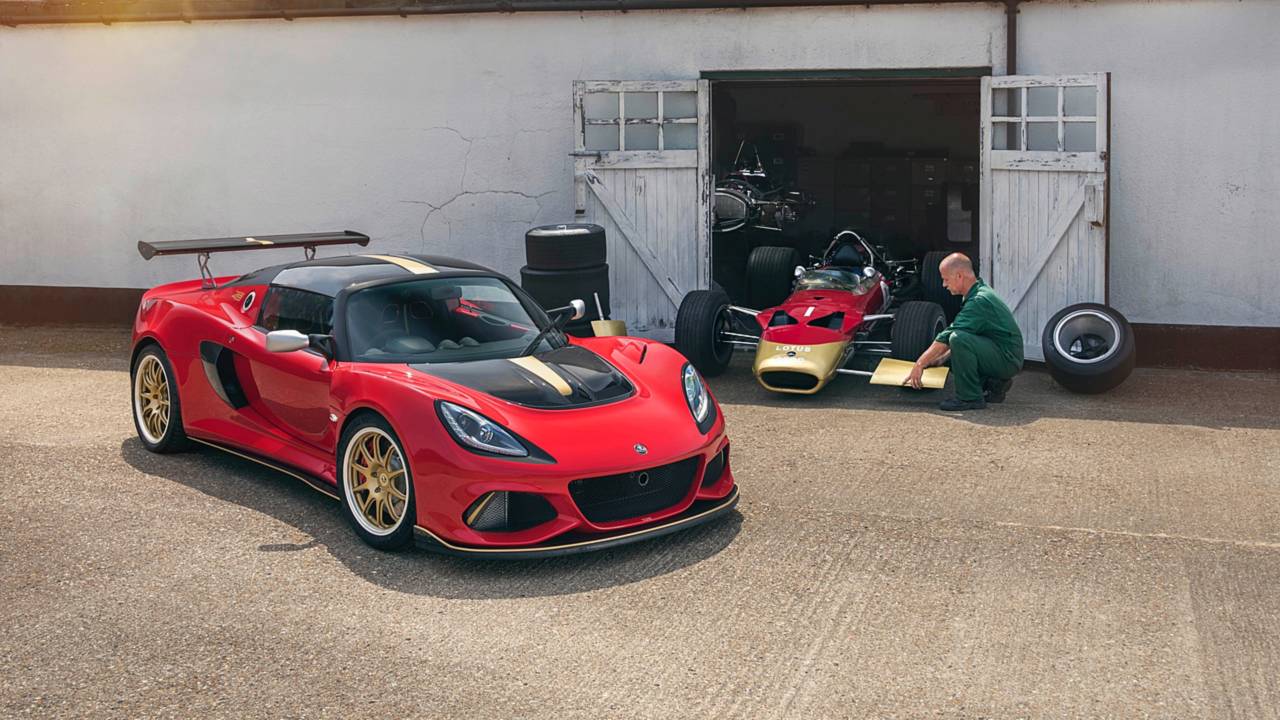 The Type 49 and 79 Exige celebration models hark back to the good old days.

Lotus has unveiled two special edition Exige models at the Goodwood Festival of Speed intended to pay tribute to some of its classic racing cars.

The Exige Type 49 and 79 cars have been put together by Lotus Exclusive for the British sports car maker’s 70th birthday.

The special edition cars are based on the Exige Cup 430 model, and Lotus says that they recently set the fastest lap time for a road car around the company’s test track at its Hethel test track, covering the circuit’s 2.2 miles in 1:24.8.

The Exige Type 49 is taking to the hillclimb for the Festival weekend, with demonstration runs over all four days and a sprint against the clock in the timed supercar run on the Saturday afternoon.

Speaking of the unveiling, and the company’s 70th anniversary, Group Lotus CEO, Feng Qingfeng, said: ‘Lotus is an iconic British brand and its contribution to both the world of motorsport, and development of sports car as we know them today, is undeniable.

‘To be able to unveil our celebration Exiges at the Goodwood Festival of Speed is truly historic, especially as the cars that inspired them are also here on display and in action. These celebration cars are a fitting tribute to our past, but they reflect our future and show that we’re still true to our principles in building the very best luxury sports cars.’

In 1948 Colin Chapman built his first competition car, in a small London lock-up garage, following his own theories for improved performance. He formed Lotus in 1952 and built the company up from there as a road and race car business. 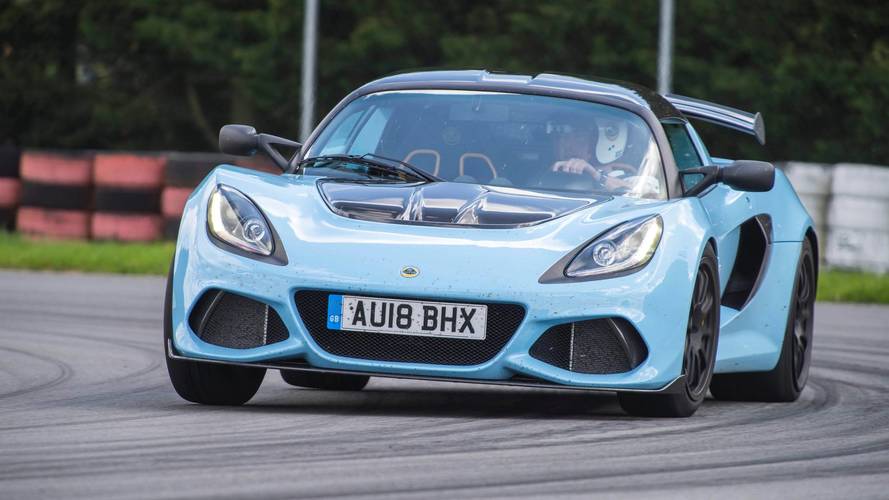