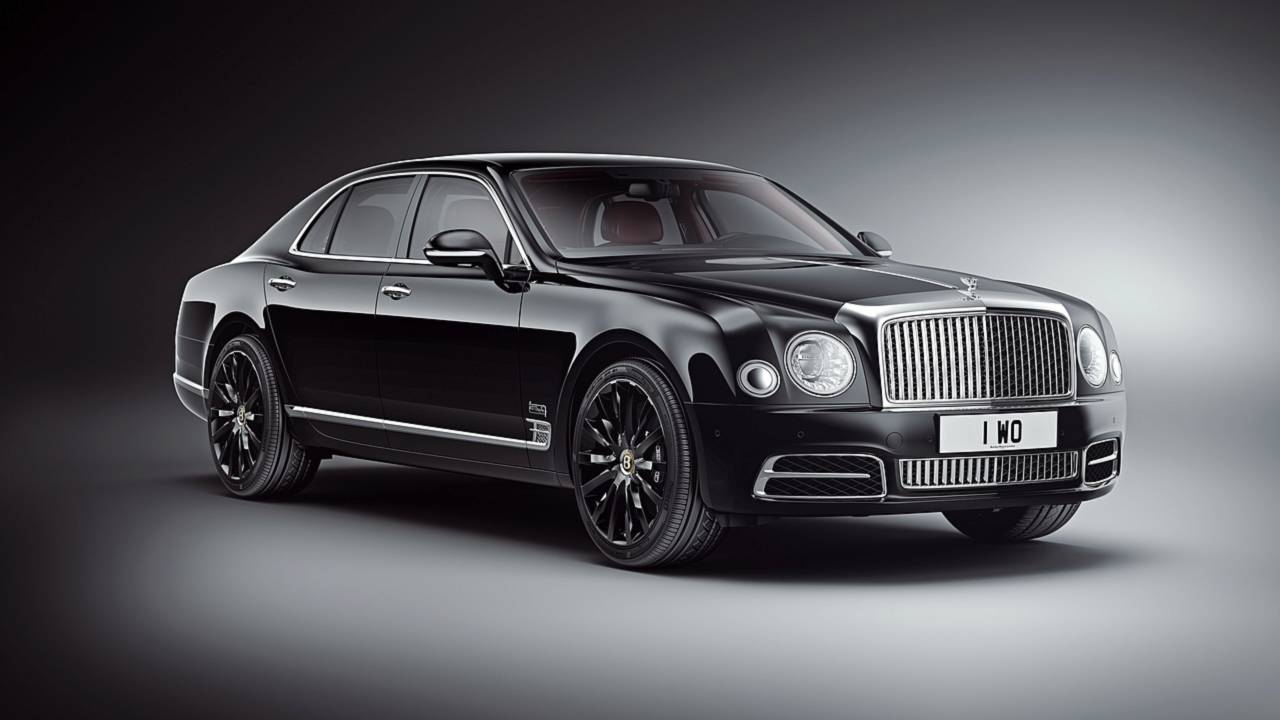 The car is designed to honour the company's founder, W.O. Bentley.

Bentley has begun its centenary celebrations a year early with the reveal of its 100th anniversary Mulsanne special edition.

Dubbed the Mulsanne W.O. Edition by Mulliner, the luxury limousine will pay tribute to W.O. Bentley, who started the British company in 1919.

On the outside, the car is set apart by its black alloy wheels, chrome bonnet strip and Onyx paint, although Bentley says customers can choose other hues if they so wish. There is also a small, subtle badge on the bumper to denote the car’s special status, as well as centenary badging on the self-levelling wheel centres and on the door sill treadplates.

Inside, meanwhile, the W.O Edition will feature a ‘slice’ of the camshaft from W.O. Bentley’s personal 8-Litre set into the armrest, along with a colour-split interior designed to reflect the patina of vintage cars and a drinks cooler built into the rear seats.

Customers will be able to choose whether their vehicle - which will be one of just 100 to leave the factory - is delivered with the ‘standard’ Mulsanne’s 6.75-litre V8 petrol engine with 505 bhp or the more powerful 530 bhp unit from the Mulsanne Speed. The extra power cuts two-tenths from the standard car’s 5.3-second 0-62 mph time and adds 6 mph to the 184 mph top speed.

Other options include the longer Extended Wheelbase body style, although ticking this box will limit customers to the less potent engine.

Whichever model they choose, though, the lucky 100 will receive their cars in 2019, just as Bentley celebrates its big birthday.