Mini EVs to be built in China 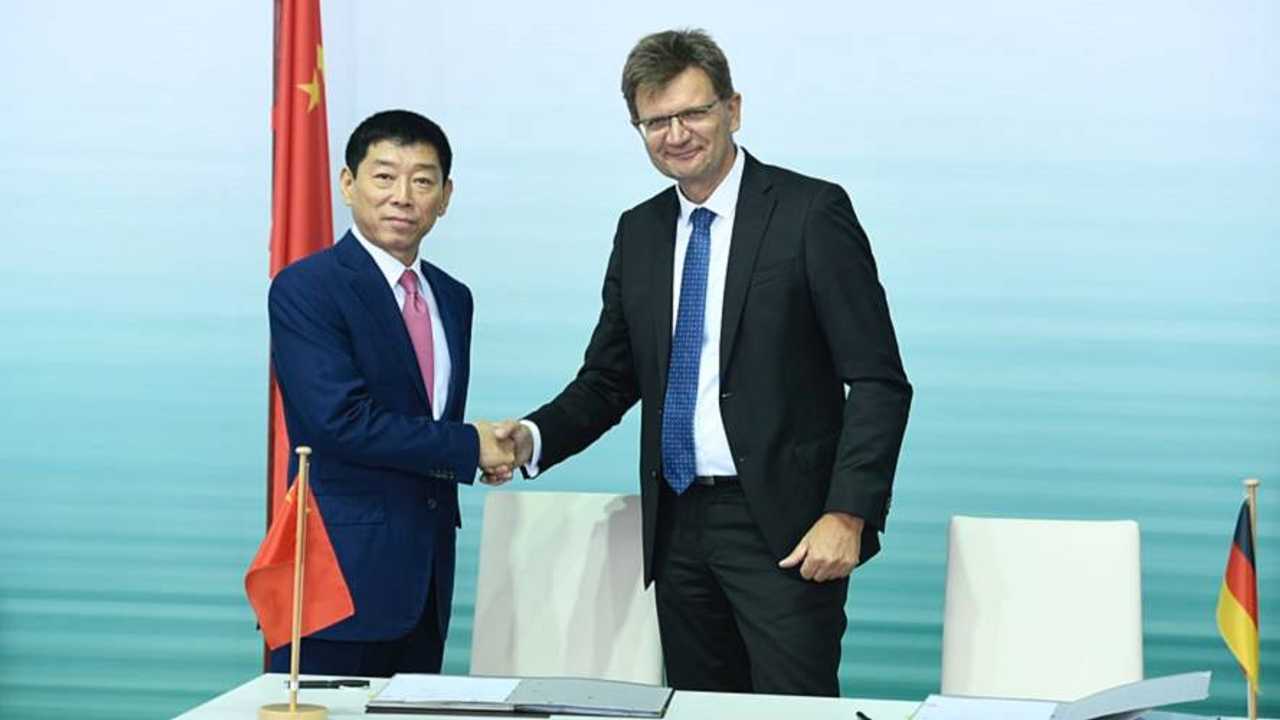 BMW is set to produce a new electric Mini in China, thanks to a new joint venture agreement the German carmaker has just signed.

The firm will partner with long-time collaborator Great Wall Motor to build electric vehicles in a new factory in Jiangsu Province, according to a statement released by BMW.

The car is expected to be a Mini-badged model that’s bespoke to the region, as opposed to the new Mini Hatch EV that’s set to be launched towards the tail end of 2019 and will be built at the company’s current main production facility in Oxford.

Chinese prime minister Li Keqiang and German chancellor Angela Merkel were both present at an event in Berlin and signalled their support for the latest initiative. The joint venture agreement was signed by Wei Jianjun, chairman of Great Wall Motor, and Klaus Fröhlich, BMW’s head of R&D.

‘The strengths and expertise of both companies complement each other well,’ said Fröhlich. ‘Our experience as a pioneer and leader in the field of electrification, coupled with Great Wall Motor’s proven track-record in efficient industrialisation, enables us together to drive the growth of the largest e-mobility market in the world.’

Also announced this week was further expansion of BMW’s existing joint venture in China with local manufacturer Brilliance, which has been building and selling BMW’s own-branded conventionally powered cars.

BMW says that around 560,000 BMW brand vehicles were delivered to customers in China in 2017 – more than in the next two largest markets, the US and Germany, combined, of which two-thirds were produced under the BMW Brilliance joint venture. The two companies aim to increase the numbers of BMWs both produced and sold in China over the coming years.