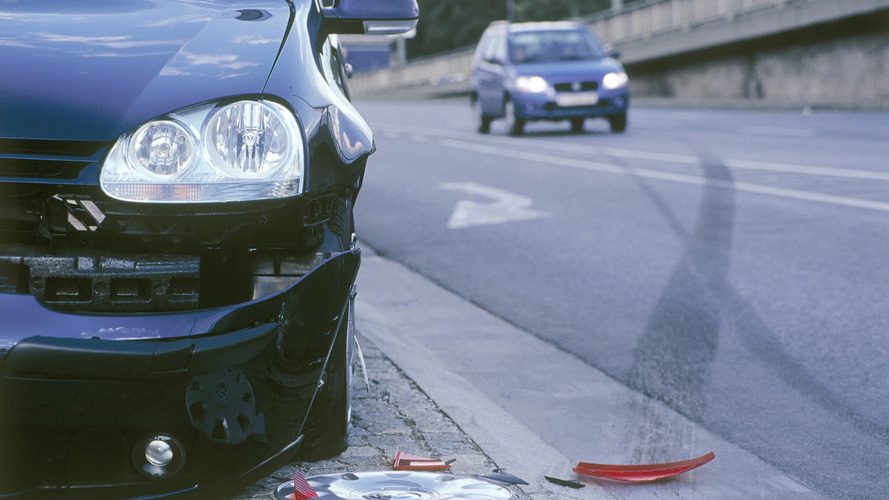 The government needs a concrete plan to reduce casualties, the independent report claims.

A damning report into road safety has found an ‘observable reduction’ in ‘results-focused road safety activity’, causing a drop in the rate of progress.

The independent report, published at the end of last month, says road safety is no longer a key priority for the government, and that although casualty rates have fallen for decades, the ‘rate of progress… has been lost’.

According to the authors, the lack of a plan to track road safety performance is ‘impeding progress’, and government needs to develop a new strategy to improve road safety, as well as provide more ‘leadership’ to local authorities.

Road safety charity Brake said the report should act as a ‘wake-up call’ to government.

Joshua Harris, the charity’s director of campaigns, said: ‘The findings of the review come as no surprise Brake and other road safety campaigners, which has warned government about the lack of progress on road safety and loudly advocated for evidence-led policy change.

‘This review is damning of the lack of leadership and funding provided by central government over the last decade. With more than 70 people a day being killed or seriously injured on our roads, the government must implement the review’s recommendations as a matter of urgency, with the introduction of road safety targets crucial to forcing action.

‘Reviewing all national speed limits, lowering the drink-drive limit and increasing police funding are just some of the recommendations made in this government commissioned report which have long been called for by road safety campaigners.

‘The government can no longer shy away from big road safety policy decisions, no matter the political implications.’