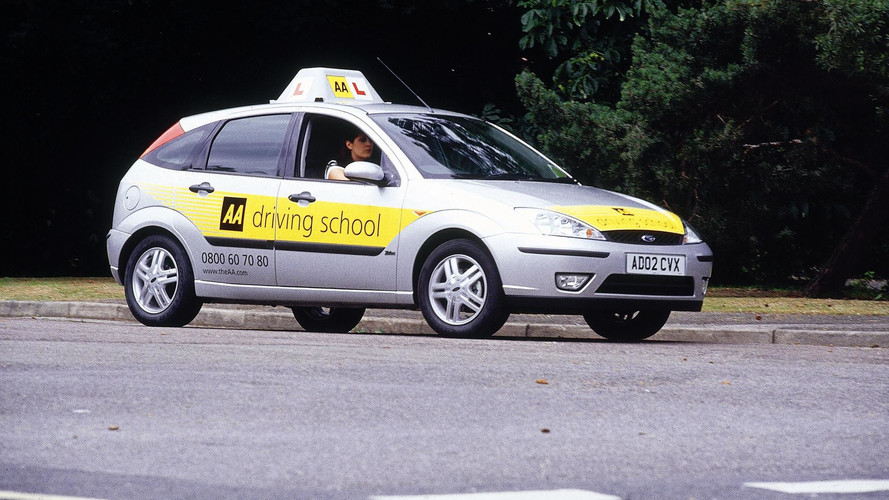 Social psychologist says 'subconscious' bias may be at work.

The Driver and Vehicle Standards Agency (DVSA) has denied any suggestion of sexism in the driving test after data showed men were more likely to pass their test at the first attempt.

Statistics released by the agency, which is in charge of testing drivers and motorcycle riders, showed that for each of the last 10 years, roughly half of men were passing their first driving test, compared with just over four in 10 women.

Between the beginning of the 2008/9 financial year and the end of the 2017/18 financial year, the number of men passing their first test ranged from 48.7 percent to 51.3 percent, while the number of women achieving the same feat stayed between 41.8 percent and 44.4 percent.

Youngsters value driving licences as much as degrees and marriage
⠀

When Motor1.com asked the DVSA whether the statistics showed gender bias in the driving test, the organisation said its candidates were not judged on anything other than driving ability.

"All candidates are assessed to the same level and the result of their test is entirely dependent on their performance on the day," said the DVSA’s chief driving examiner, Mark Winn. "The driver testing and training regime tests candidates’ ability to drive safely and responsibly, as well as making sure they know the theory behind safe driving."

However, Dr Gary Wood, a social psychologist and author of the book The Psychology of Gender, said a bias towards male drivers "seems likely," but that it was probably a subconscious phenomenon affected by multiple factors, including the proportion of male examiners and the expectations produced by gender stereotypes.

"There's no one reason why men are more likely to pass their tests first time compared with women, but a combination of factors," he said. "A key factor would be the proportion of male to female examiners. Do women fare better when faced with a female examiner? This ties in with expectation effects of driving still being seen as a male domain. Thinking about gender differences in toys from childhood, how much more likely is it that boys will get cars to play with? Males are also generally more likely to be encouraged to do activities that require visual-spatial skills.

"In addition, part of the male gender stereotype is recklessness and risk-taking. If men rein this in on the day of the test they might appear more confident compared with women. By contrast, female drivers might be viewed as over-cautious, especially if the instructor is male."

Despite the statistics suggesting that male drivers are more likely to pass first time, though, it seems the preconception that young male drivers are less safe on the roads may still ring true.

A spokesperson for the AA said: "The male pass has been higher than the female pass rate for a long time. It is hard to pinpoint exactly why this is, but there is no indication that men are safer drivers than women overall. Young male drivers are statistically more likely to be involved in a crash than young female drivers."

A spokesperson for insurance firm Direct Line agreed, noting that drivers of both genders are prone to forming bad habits, and that all novices were at risk of overestimating their driving ability.

"We do not believe that pass rates are indicative of safe driving," she said. "Learner drivers are taught to drive safely and within the law and Highway Code and they cannot pass the driving test without demonstrating they can do these things to a satisfactory standard.

"Many will continue to drive safely once they pass but, as we all know, some will slip quickly into bad habits and this can happen no matter their gender or how many attempts it took them to pass their test.

"We know from our research on novice drivers that there is often a disconnect between the perception of their driving ability and the reality and this makes them particularly vulnerable."