Harry and Meghan's Mini heading to auction at Goodwood 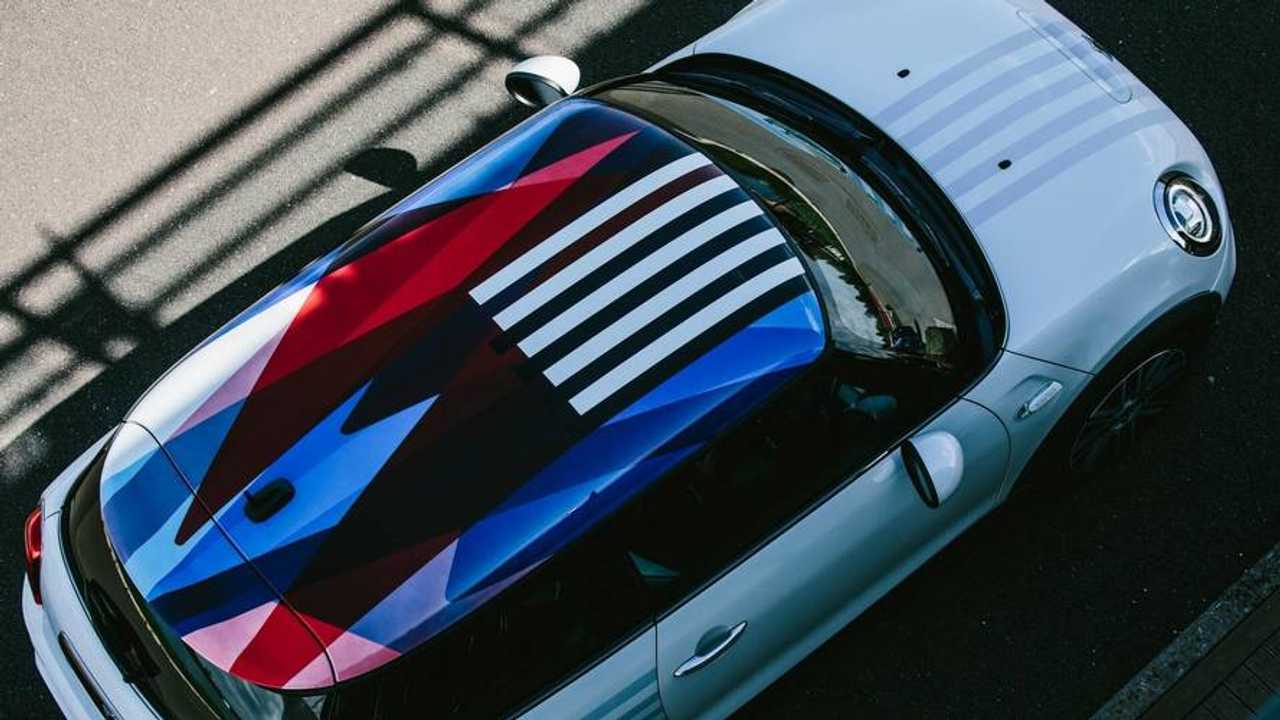 Proceeds will go to the Children’s HIV Association.

A very special one-off Mini will be auctioned at this weekend's Goodwood Festival of Speed.

The unique car was created by Oliver Heilmer, Head of Mini Design, and his team for the wedding of Meghan, Duchess of Sussex, and Prince Harry, Duke of Sussex. It was presented to one of the couple’s chosen charities, the Children’s HIV Association (CHIVA). Proceeds from the auction this Friday will go to the non-profit organization

'We’re delighted that CHIVA is getting the chance to auction this special Mini at the Goodwood Festival of Speed,' said Heilmer. 'We’re crossing our fingers it raises as much money as possible for this great cause.'

The car has a number of special features, including a roof graphic that is an amalgamation of the US and UK national flags, and when you open the doors, an exclusive 'Just Married' welcome message appears on the ground outside, making the car a genuine one-off.

Also at the Goodwood Festival of Speed for Mini will be the Electric Concept (below) and John Cooper Works GP Concept design studies.