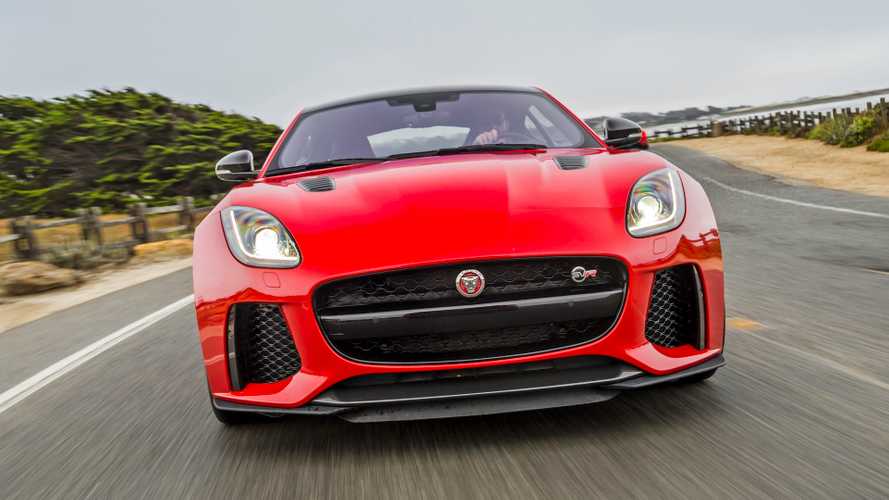 New sports car on the way?

Jaguar has trademarked the name J-Type, according to a report by AutoGuide.

The moniker has been reserved under a number of different categories with the European Intellectual Property Office, including autonomous vehicles, software, cars, and repairs and servicing, although it seems clear that the J-Type will be a new car rather than a new technology or type of software.

While AutoGuide's report says that the 'Type' suffix is only used on sports cars (hello? X-Type, S-Type), it isn't yet clear what kind of car the J-Type could be.

One possibility could in fact be a sports car though. Back in 2016, Jaguar design director Ian Callum told Road & Track magazine that the F-Type's replacement could be mid-engined.

Jaguar F-Pace coupe-version on the way?

'I think we’ve got more permission to break the mold,' Callum told the American publication. 'Our F-Type, before the one that became the production car, the previous design concept was mid-engine. It never happened. It would have been very different. But I think we’ve got permission to do that, because we’re a sports car company.'

'We’ve had a discussion – will the next F-Type be mid-engine or front-engine? We’ve had that discussion. We haven’t decided yet,' he added.

An all-electric supercar, and a coupe version of the F-Pace SUV have also been rumoured, with either of them also being possibilities for the new nameplate.

Another possibility for the J-Type name could be a proposed 2+2 GT car.

The car, which has also been said to resurrect the XK name, would ride on an updated version of the F-Type's platform and will be built alongside the sports car at Jaguar's Castle Bromwich plant in the Midlands should it make it to production.

One big question we have though is what happened to the G-Type and H-Type*?