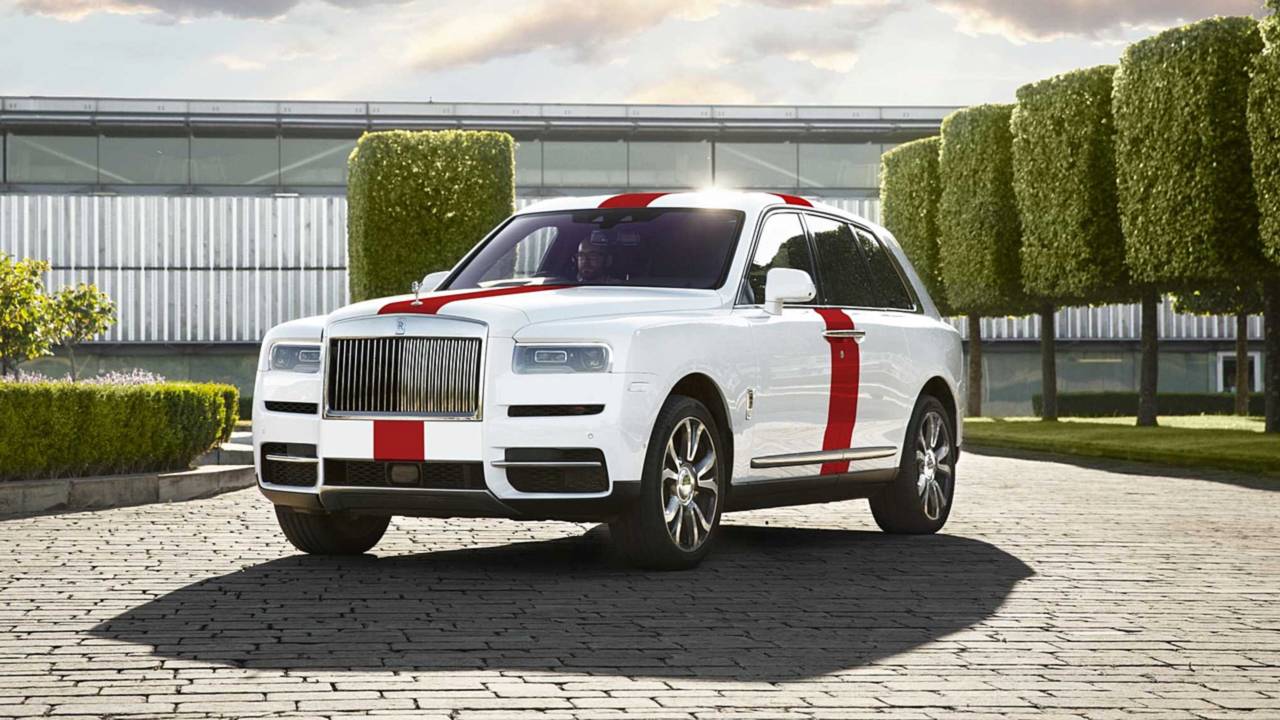 Your new Rolls-Royce won’t be coming home just yet

Have you got a new Rolls-Royce waiting to be built and delivered? It might be a few hours late, because the Rolls factory at Goodwood in Sussex is shutting down early so that the luxury firm’s staff can nip off home and watch the football.

Rolls describes the canny HR decision as an ‘unprecedented move’, as it shuts down its sole assembly line and sees its head office emptying early so that workers can enjoy England’s match.

Rolls-Royce not planning smaller SUV to slot below Cullinan
⠀

‘The Rolls-Royce family is incredibly diverse and cosmopolitan – we have almost 50 nationalities represented at the home of Rolls-Royce,’ said company CEO Torsten Müller-Ötvös. ‘As a proudly British company based in West Sussex we felt it was right, and important, to honour England’s success. Closing our doors early means a large group of people who would otherwise have been working have the chance to watch the game and share in the sense of national pride that comes with this great occasion.’

There must be something in the water at Rolls-Royce – just this morning the company revealed that it had built an electric racing car from the design of local Year 5 and 6 pupils at March CE primary school. Britain’s ‘premier event for electric-powered racing cars designed, built and driven by schoolchildren aged 9-11’ took place just last weekend at Dunsfold Aerodrome, famously known as the Top Gear track, with team of kids supported by Rolls-Royce apprentices.

Rolls-Royce’s head of corporate relations, heritage and philanthropy, Andrew Ball, said it was nice to support the children: ‘We have helped March CE Primary School to design and build their annual Greenpower entry for several years. It is always a privilege to work with our local community, and a delight to see the children so keen, engaged and working happily as a team.’