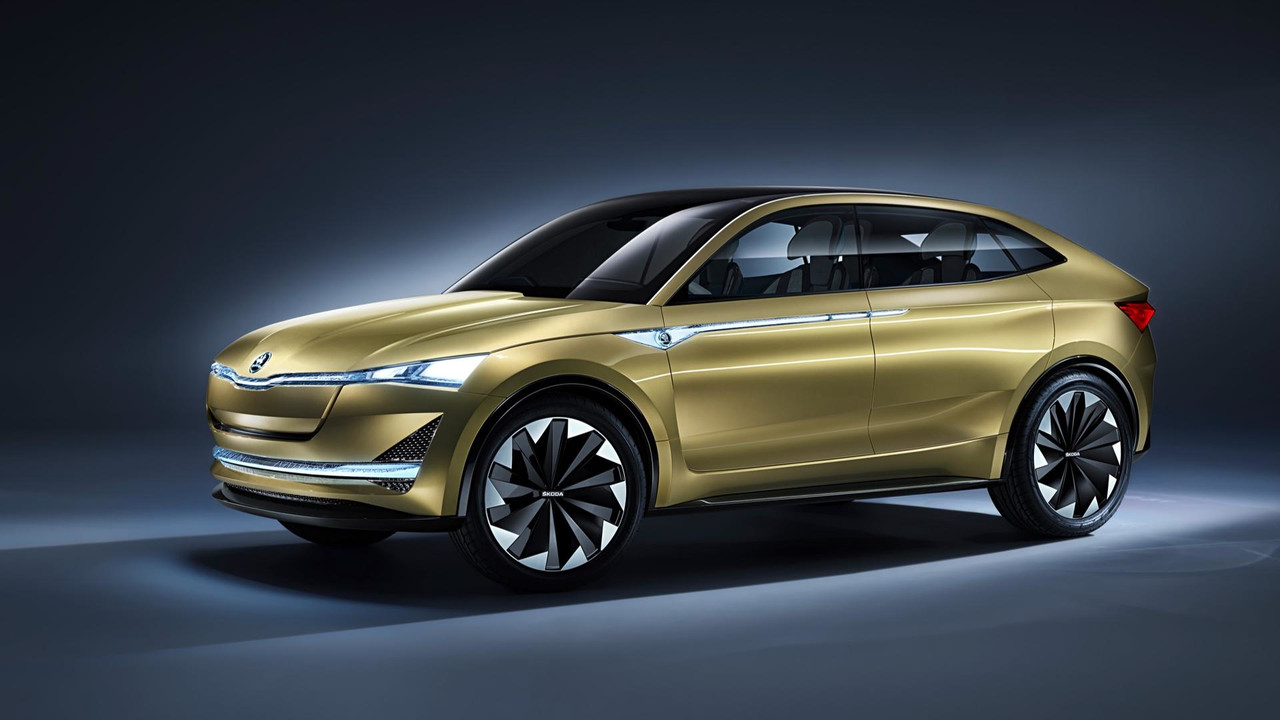 Skoda’s RS portfolio only has the Octavia RS for the time being, but that will change in the months to come with the launch of the Kodiaq RS. The fastest seven-seat SUV around the Nürburgring won’t be the end of the RS expansion as the Czech marque is already planning a third model, one that will eschew the combustion engine to go fully electric. Indeed, the company’s sales and marketing boss has told Autocar that a zero-emissions RS model is in the works.

Alain Favey went on to specify the car in question won’t necessarily prioritise performance as it will actually focus on styling and experience, despite the sporty RS badge. It will take the shape of an SUV based on the regular model due to go on sale in 2020 as a follow-up to the Vision E concept pictured here. The hot RS derivative is slated to arrive around 2022 and won’t be Skoda’s first pure EV as that role has been attributed to the Citigo-e.

Check out the latest news from Skoda:

There’s more good news to share about the RS lineup as Skoda is suggesting the return of the Fabia RS is a distinct possibility. While the current generation of the supermini has not received the hot hatch treatment out of concern it would be a tough sell, Favey believes things have changed and there’s a market for the performance-oriented supermini.

Even if approved for production, don’t expect the Fabia RS to come out soon. That’s because the plan is to have it ready for the subcompact model’s next generation, which will be launched after 2020. As a consequence, a Fabia RS will not be introduced before at least 2021 or 2022. While we would definitely like to see a new RS-badged estate version, logic tells us only the hatchback will be RS-ified since sadly very few would buy the more practical Combi.