Apollo: Other hypercars are too easy to drive 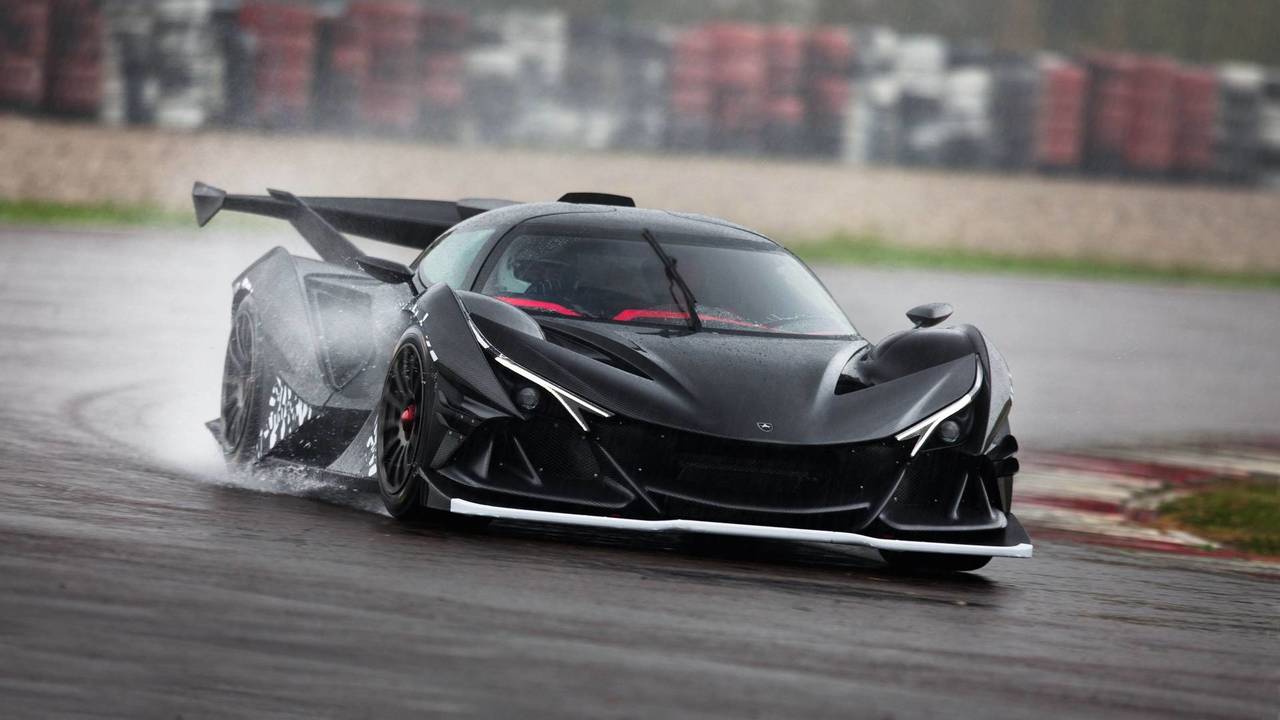 The company says it should take a bit of skill to get the best out of a quick car.

The makers of the Apollo Intensa Emozione have said that the car is intended to pay homage to some of the hardcore classic GT1 racing cars of the 1990s.

Ryan Berris, general manager of Apollo Automobil, was speaking at the UK static debut of the IE ahead of its first public run up the hillclimb at the Goodwood Festival of Speed later this week.

‘Our favourite days were the GT1 days of the 1990s,’ said Berris. ‘We like a raw, scary kind of car that takes some skill to drive. Cars now are becoming almost too capable – it dilutes the driving experience.’

Apollo IE development to be finalized with AMG spin-off HWA
⠀

It’s an interesting point – have even hypercars got too easy to drive? The IE – and the future range of cars to come from the low-volume manufacturer – will be designed to provide an experience for the driver, but they won’t be for everyone.

‘Everyone is chasing numbers,’ continued Berris. ‘But there comes a point where you can’t do anything with the car. The problem we see today is that everyone is so disconnected. It’s like you can become a pro within 30 minutes of driving.’

Apollo wants the Intensa Emozione to be something that needs a bit of talent to get on top of – there’s masses of downforce for spirited driving, and even the gearbox has a racing pedigree. ‘The six-speed sequential gearbox is the same one you’d find in a Le Mans car – there’s a clutch to get in and out of first but then it’s straight up and down. We know it can take 24 hours of punishment, but it still takes skill to use.’

The company announced just last week that it is partnering with AMG spin-off firm HWA for the final development of the IE – HWA has run all of Mercedes' non-F1 motorsport activity for the last 20 years, following on from the GT1 success that so enticed Berris. The Apollo IE might be mid-launch cycle, but that doesn’t stop Berris dropping hints about future race outings for the car.

In fact, the company is watching negotiations about the new 2020 LMP1/GTP rules closely. ‘I hope they’ll use more roadgoing chassis when it comes to the new WEC regulations,’ he revealed. ‘We’re watching with great interest, but not getting our hopes up too much.’