We see Macan and Panamera influence in the new SUV’s skin.

We first heard rumours about a Porsche Cayenne coupe version last year, and just last month we learned that Porsche was indeed going forward with such a machine. Now we have solid evidence in the form of spy photos to give us the first look at what could be an intriguing SUV.

Read more on the Cayenne Coupe: 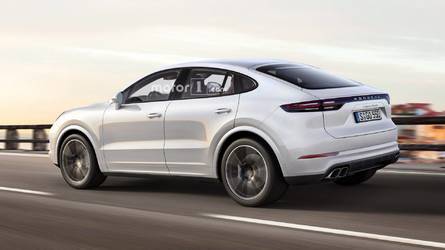 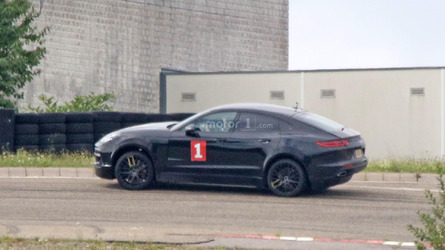 As predicted, the 'coupe' isn’t a two-door model but a typical four door Cayenne with a swept-back roofline that certainly reminds us of the Panamera Sport Turismo. That’s not to say we don’t see a bit of the Macan in the rear haunches, but designers seem to be pulling more inspiration from the slick estate than its smaller crossover. That’s just fine with us.

At a glance one might think this is just a Cayenne with a curved roof, but we suspect there’s more going on than that. The glass from the windscreen back all looks a bit different, suggesting Porsche is working quite hard to give its SUV a smoother shape. It will do battle with the BMW X6, Mercedes GLE Coupe, and the Audi Q8, so it would seem Porsche is very keen to make the sometimes awkward-looking Cayenne a more attractive alternative. 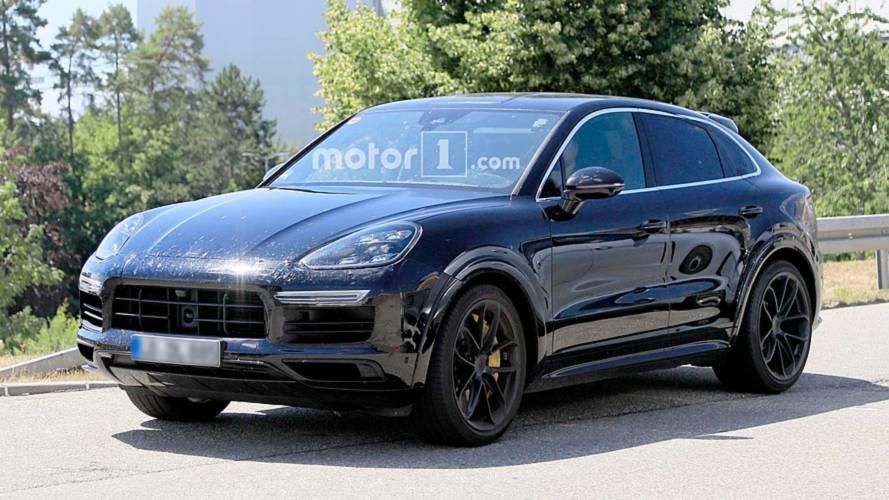 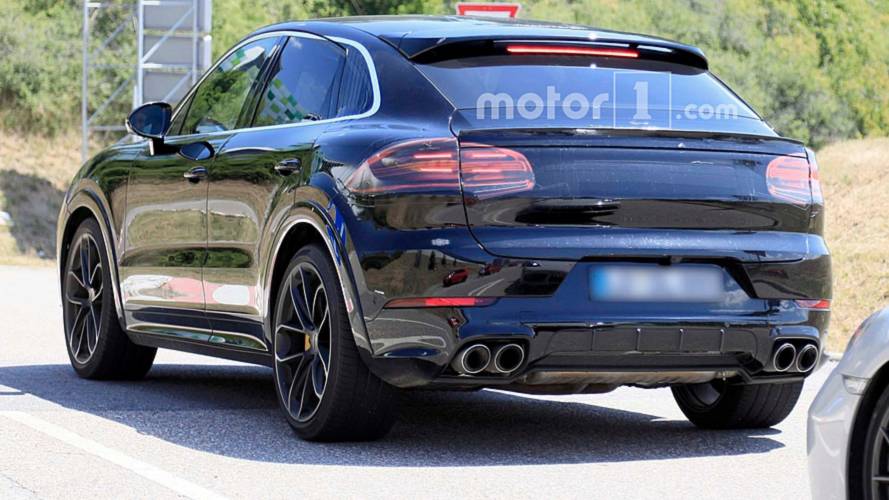 Underneath the skin is still something of a mystery. The smallish brakes on this particular prototype suggest there’s a V6 under the hood, but we know Porsche wouldn’t give the Cayenne this kind of makeover without offering bigger power. We expect that to come from a boosted 4.0-litre V8, and we also expect to see a hybrid offering in the mix with upwards of 680 brake horsepower.

Of course, the big change will come inside with reduced passenger and cargo space. Exactly how drastic that will be is unknown at this time, and there’s always a possibility that Porsche could work some strange mojo to find new space to make up the difference. But it’s pretty safe to say this revamped SUV will offer less utility for a bit more sport.