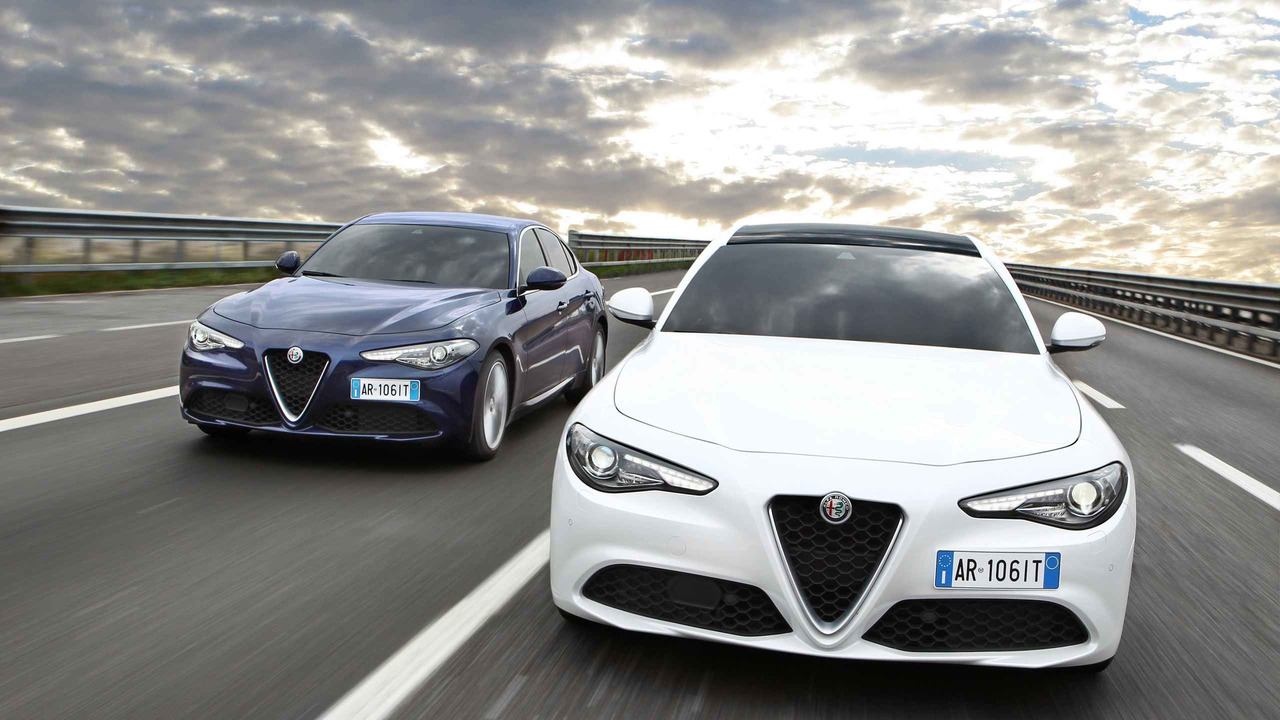 The Giulia, Stelvio and Giulietta get an extended warranty package that lasts five years.

Alfa Romeo has announced that from 1 July 2018 all new Giulia, Stelvio and Giulietta models will come with a longer warranty.
The cars all now benefit from a five-year warranty, three years of scheduled servicing and five years of roadside assistance as standard.

The Italian carmaker says that it has been able to make the extra commitment thanks to the investment it has made in its Cassino manufacturing facility – all cars produced at the factory will now receive an additional two years of warranty and roadside assistance compared with what was offered before. This extension is valid for five years from the date of first registration or until the vehicle has travelled 75,000 miles.

In addition the cars will also come with three years of scheduled servicing, which covers the cost of parts, lubricants and labour as part of the servicing schedule.

The Fiat Chrysler Plant at Cassino in the Frosinone province in central Italy was renovated for the start of production of the Alfa Giulia, and the company describes the upgraded factory as a 'shining example of FCA's global automotive manufacturing expertise, where people, technologies and the environment combine in harmony to build premium cars’. A true engineering utopia if ever there was one.

The extra warranty doesn’t include the Mito city car and 4C sports car models, which you might be surprised to learn the company is still making and selling – those two are due to be phased out shortly, with the Mito unlikely to be replaced. FCA boss Sergio Marchionne recently outlined the company’s five-year plan, which included the axing of some surprising models. Alfa enthusiasts will be pleased to hear that the 4C is set to get a replacement, although the car has had a very mixed reception from journalists.