Jaguar F-Pace coupe-version on the way? 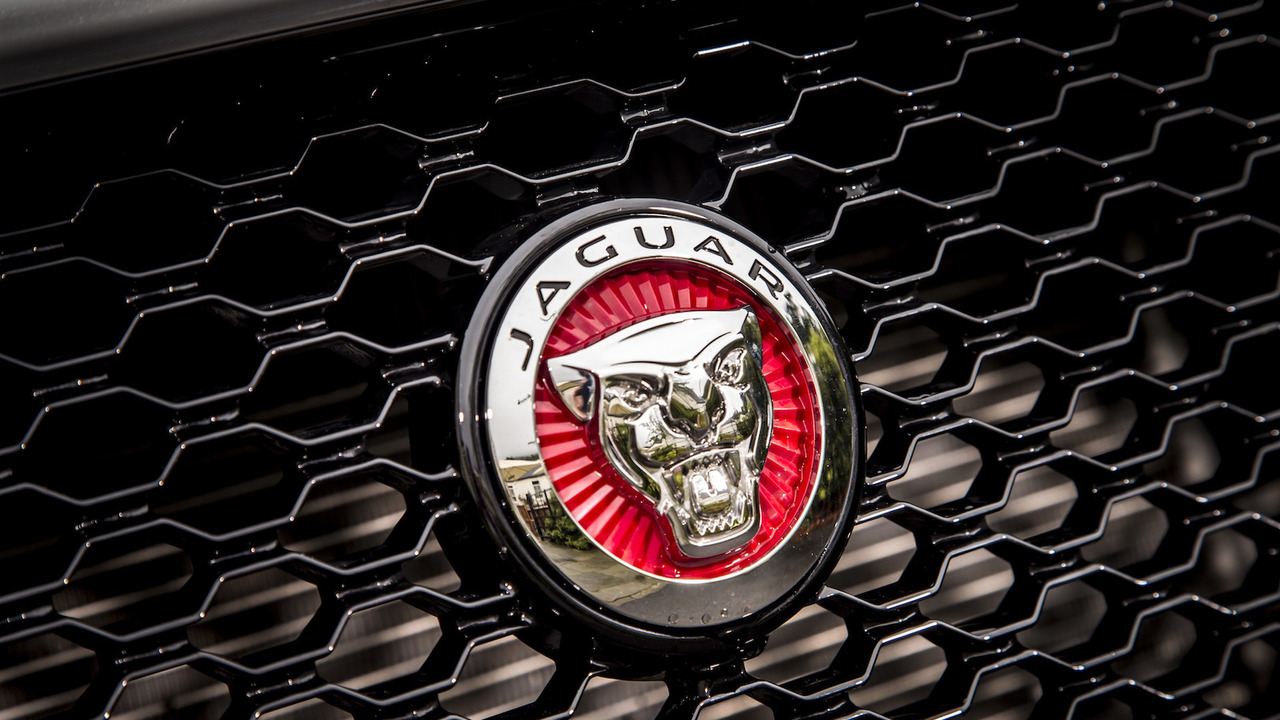 The latest rumours suggest that Jaguar is developing a new coupe-style SUV that it intends to call the C-Pace – that’s according to filings the British carmaker has lodged with the European Union Intellectual Property Office uncovered by Canadian outlet Auto Guide.

According to the reports, the trademark was filed on 9 July 2018 under multiple categories within the EUIPO's system including Nice Classification 9, which is typically reserved for computers, lidar, radar and other systems related to autonomous driving. It is also filed under Nice Classification 12 for motor vehicles and Nice Classification 37 for maintenance, repair and servicing.

Jaguar’s range of SUVs is rapidly growing, with the recently launched all-electric I-Pace model adding to the smaller E-Pace and larger F-Pace cars that the company already has on sale. There have also been rumours for some time that Jaguar is planning to introduce a range-topping large SUV that it will call the J-Pace.

Jaguar promises XJ successor will be 'quite special'

The Jaguar E-Pace is based on the smallest SUV that sister company Land Rover produces – the Evoque – so unless Land Rover is also planning a new smaller model, it seems likely that the C-Pace will be a coupe-style version of one of the existing Jaguar SUVs, most likely the F-Pace. Jaguar rivals BMW, Mercedes and Audi have all recently released models exploiting this new niche in the SUV market, charging extra for less practical but more stylish versions of standard large SUVs.

The fact that Jaguar is only just securing the naming of the new car means that it’s still a few years off in terms of development – if indeed it does still arrive, these things can often get derailed. Occasionally companies will even register trademarks for potential new models just to ensure that other companies aren’t able to get there first.

The Nice Classification system dates back to a 1957 agreement signed in the French city by 84 countries who agreed to honour the registered trademarks claimed by companies and individuals in each territory, allowing recourse in the courts should those trademarks be infringed.