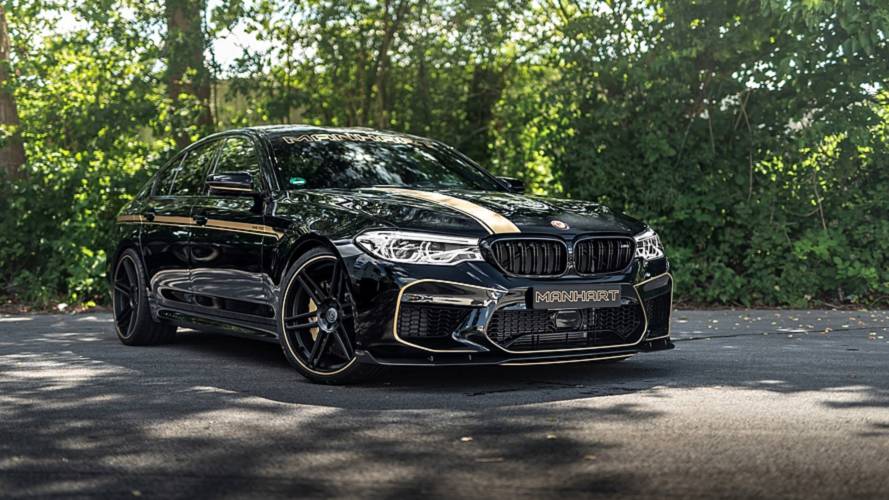 It has almost 100 more horsepower than the newly launched M5 Competition.

If for whatever reason you’re finding the BMW M5 Competition a bit on the soft side, this brutal MH5 700 is anything but that. Brought to you by the same tuners that built a crazy 888-bhp X6 M not too long ago, the amped-up M5 F90 is the work of Manhart and is ready to fight those wonderful Brabus creations based on the Mercedes-AMG E63 S.

The first order of business for the aftermarket specialist was to get under the bonnet of the latest and greatest M5 to work on its twin-turbo 4.4-litre V8. In its highest state of tune, the engine pushes out a meaty 617 bhp and 553 lb-ft of torque in the aforementioned M5 Competition.

Check out other Manhart tuning packages:

That should be more than enough for most people in the market for a high-powered luxury saloon from BMW, but should you want even more, the MH5 offers a monstrous 713 bhp and 642 lb-ft. With an extra 96 bhp and 89 lb-ft on tap, Manhart’s super saloon must be an absolute rocket. Performance numbers have not been disclosed, but it goes without saying it’s quicker than the stock M5 Competition, which needs 3.3 seconds until 62 mph and 10.8 seconds to go from zero to 124 mph.

But that’s not all. The German tuner has also made some changes on the outside where the M5 was fitted with an assortment of carbon fibre parts to match the extra muscle provided by the upgraded engine. The V8 sounds positively glorious and the 21-inch black alloy wheels further contribute to the saloon’s sinister appearance perfectly suitable for a mafia car.

Get acquainted with the M5 Competition: 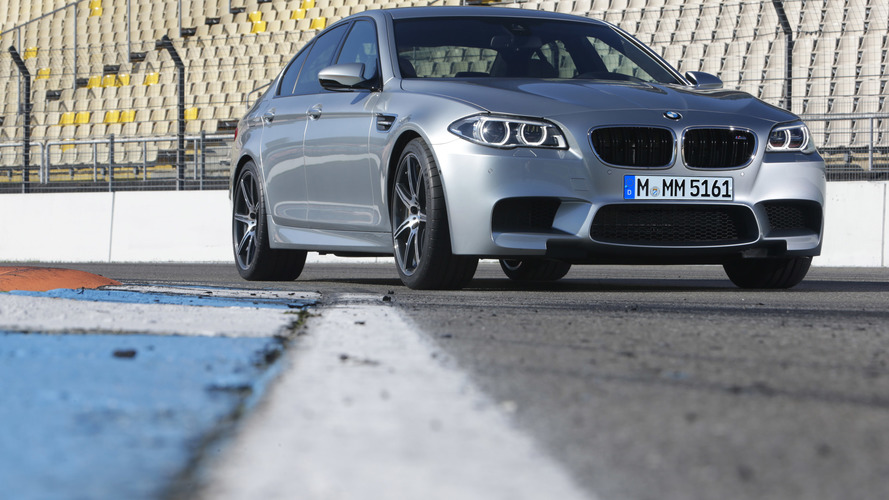