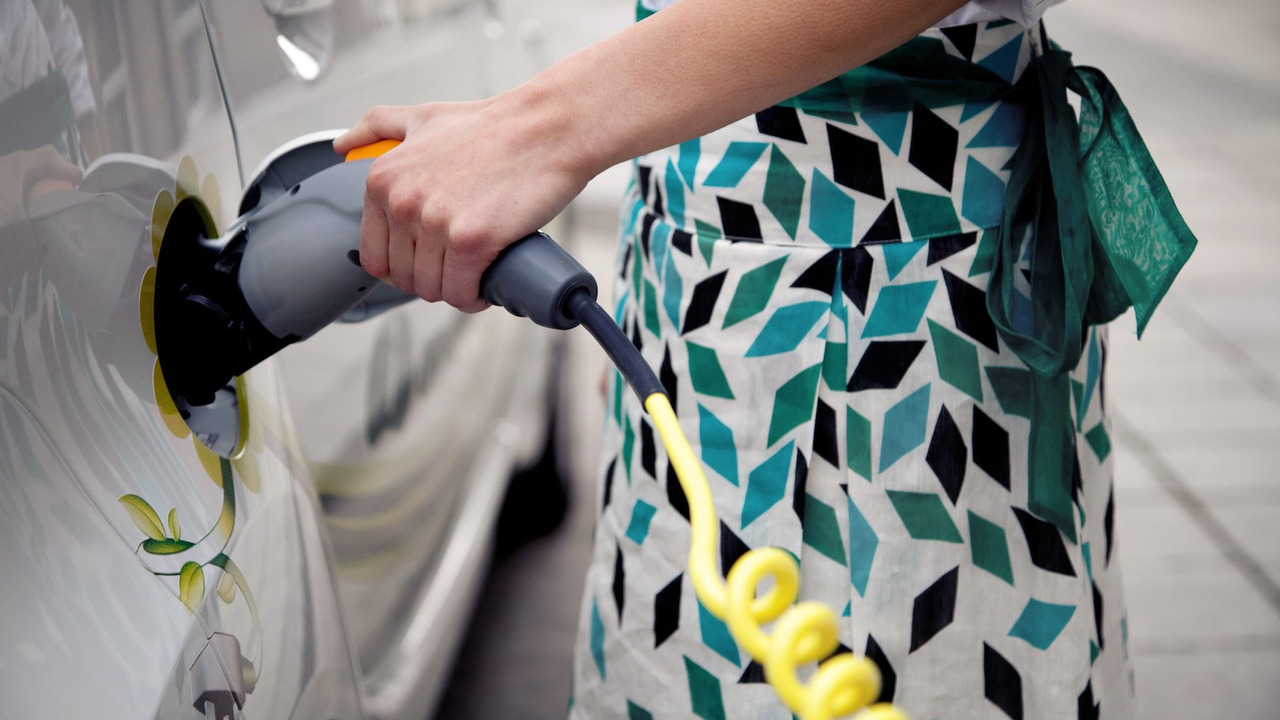 Electric car charging points will be installed in newly built houses and new lampposts as the government tries to encourage the uptake of electric vehicles.

Under the Road to Zero Strategy, which was announced today, the government will invest £400 million in charging infrastructure.

This investment includes a £40 million scheme to develop low-cost wireless and on-street charging technology, as well as providing grants of up to £500 to help electric vehicle owners install charging points at home.

The government has also pledged to keep the existing plug-in car grants of up to £4,500 until at least October of this year, and to continue the grants in some form until at least 2020.

It is hoped that these incentives will help the government achieve its ambition of making more than half of new car sales ultra-low emission (i.e. electric or plug-in hybrid) by 2030, ahead of the 2040 ban on selling new cars powered solely by internal combustion.

The government also appeared to attempt to clarify the 2040 ban, claiming it has ‘no plan to ban any particular technology – like hybrids – as part of this strategy’. However, this does not say whether mild hybrid technology, such as that used on the Suzuki Swift BoosterJet or Mercedes-AMG CLS 53.

Chris Grayling, Secretary of State for Transport, said: ‘The coming decades are going to be transformative for our motor industry, our national infrastructure and the way we travel. We expect to see more change in the transport sector over the next 10 years than we have in the previous century.

‘We are expecting our economy and society to experience profound change, which is why we have marked the future of mobility as one of the four grand challenges as part of our modern industrial strategy.

‘The Road to Zero Strategy sets out a clear path for Britain to be a world leader in the zero emission revolution - ensuring that the UK has cleaner air, a better environment and a stronger economy.’

The RAC’s head of roads policy, Nicholas Lyes, said the announcements surrounding new charging infrastructure were vital to the uptake of electric vehicles in future.

‘The electric vehicle revolution is coming and this strategy sets the framework for how the UK will be ready to benefit from it,’ he said.

‘Despite growing numbers of zero and ultra-low emission vehicles on our roads, the overall proportion of sales are still low. New charging technologies have a big role to play, and it is pleasing to see the government has seen the role that street lights can play in offering charging infrastructure.’