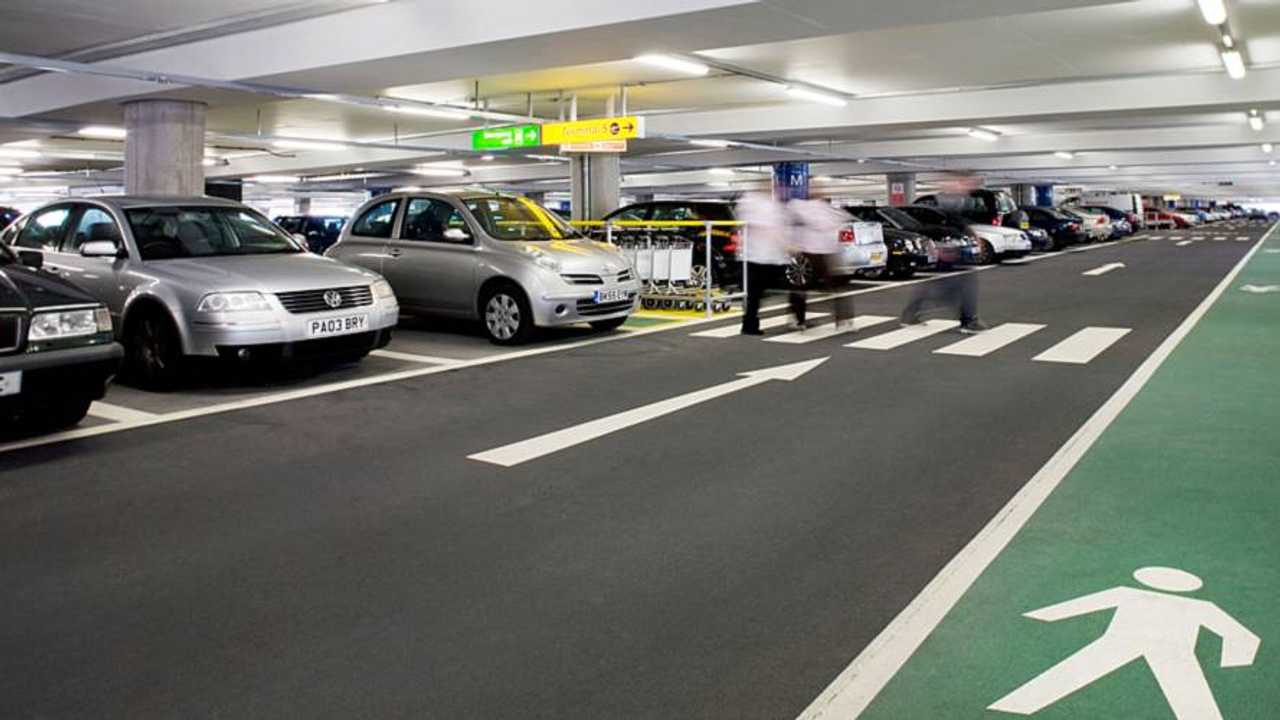 Luton is now charging a massive £8 for a 30-minute stay.

More than half of the UK’s biggest airports have increased their parking fees for drivers collecting passengers this summer, new analysis has shown.

According to the RAC, no fewer than 13 airports have increased their pick-up parking prices, with London Luton being the greatest offender.

It now costs £8 to park at Luton for up to 30 minutes - £1 more than last year, despite a 10-minute reduction in the time available.

Nearby Stansted has also upped prices, subjecting drivers to an initial charge of £5.50 for just half an hour of parking, while Birmingham is now charging £5.10 for 30 minutes.

Glasgow and Southampton have hiked prices too, and Belfast, Liverpool and Leeds-Bradford are the only airports to offer free passenger collection parking.

Airports are also charging motorists for dropping friends and family at the terminal door, although price rises are less common. Southampton is the only airport to increase its fees, adding £1 to its charge in exchange for an extra five minutes’ leeway. Manchester Airport, however, is replacing its free drop-off zone with a £3 charge for a measly five-minute stay.

RAC spokesperson Rod Dennis said: ‘As we enter the summer holiday season, the UK’s airports are about to see some of their busiest weeks of the year. With thousands of motorists driving to airports to pick up and drop off friends and family members many will unfortunately find themselves shocked by some of the extortionate parking tariffs operated by some airports.

‘Our advice is to check parking fees and time limits well before setting out for an airport this summer so as to avoid a nasty shock.

‘We also strongly urge drivers who are researching longer stay airport parking to only book through reliable parking providers – such as through an official airport website or a parking provider that is a member of the Independent Airport Parking Association (IAPA).’