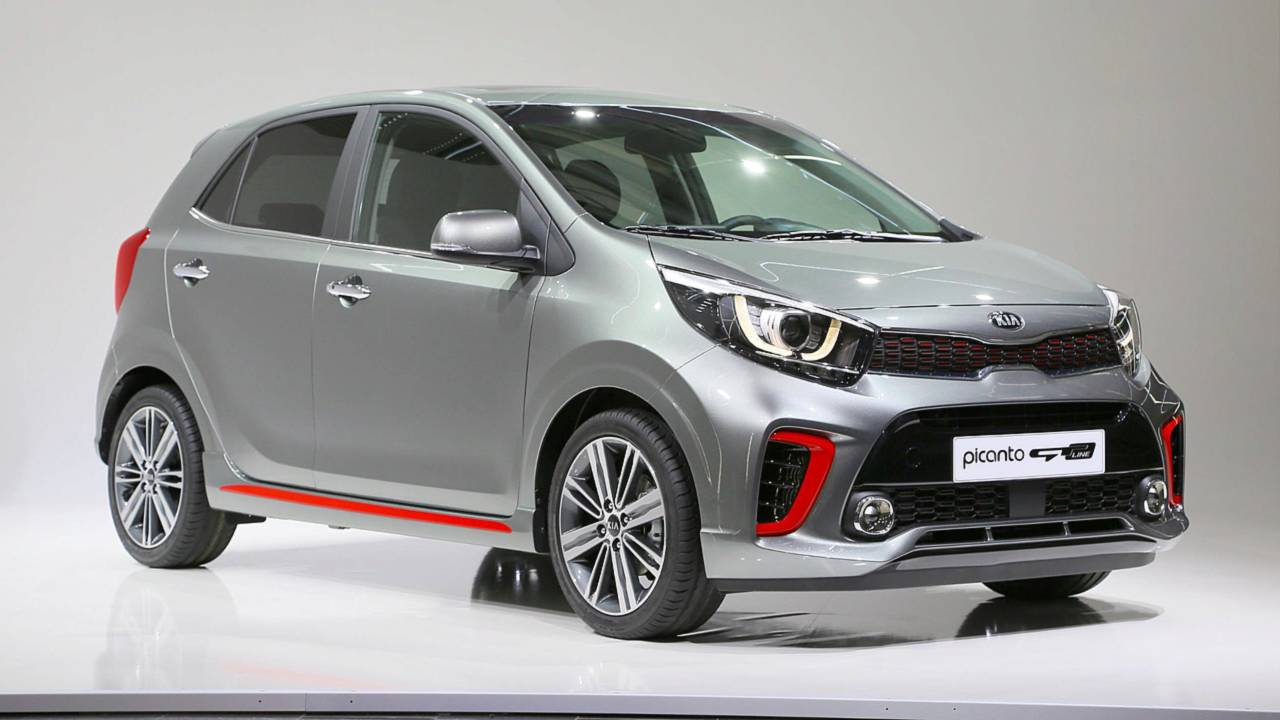 Its the most powerful Picanto ever.

Kia has added a new, more powerful engine to its Picanto GT Line in the UK.

The 'warm hatch' adds a number of subtle styling cues to the budget supermini, but it now has the most powerful engine ever fitted to the car.

Developing 99 bhp, small in general car terms, but not so much in Picanto numbers, the new three-cylinder, 1.0-litre T-GDi engine is part of Kia's downsizing strategy, and makes use of turbocharging and direct injection to make up for the lack of displacement.

Its a smart engine, too. The single-scroll turbocharger is paired with an electric wastegate motor which helps improve the turbocharger's performance, while scavenging clean air for the engine to re-use for combustion. At the same time, it also allows the wastegate to open to improve the flow of spent exhaust gases. All of this allows higher low-end torque, more immediate response at any throttle opening and improved fuel economy. The combined fuel economy figure is 55.4 mpg, while the CO2 emissions are just 117 g/km, meaning it exceeds the latest Euro 6d TEMP emissions regulations.

As well as the clever new engine, the latest update for the Picanto adds a new 7.0-inch touchscreen display with DAB radio and RDS, which is compatible with Android Auto and Apple CarPlay.

Prices start at £13,320 for the new Picanto GT Line, and as with all Kias, it comes with an industry-leading seven year/100,000 mile warranty, which is fully transferable if the car is sold prior to either of those points.