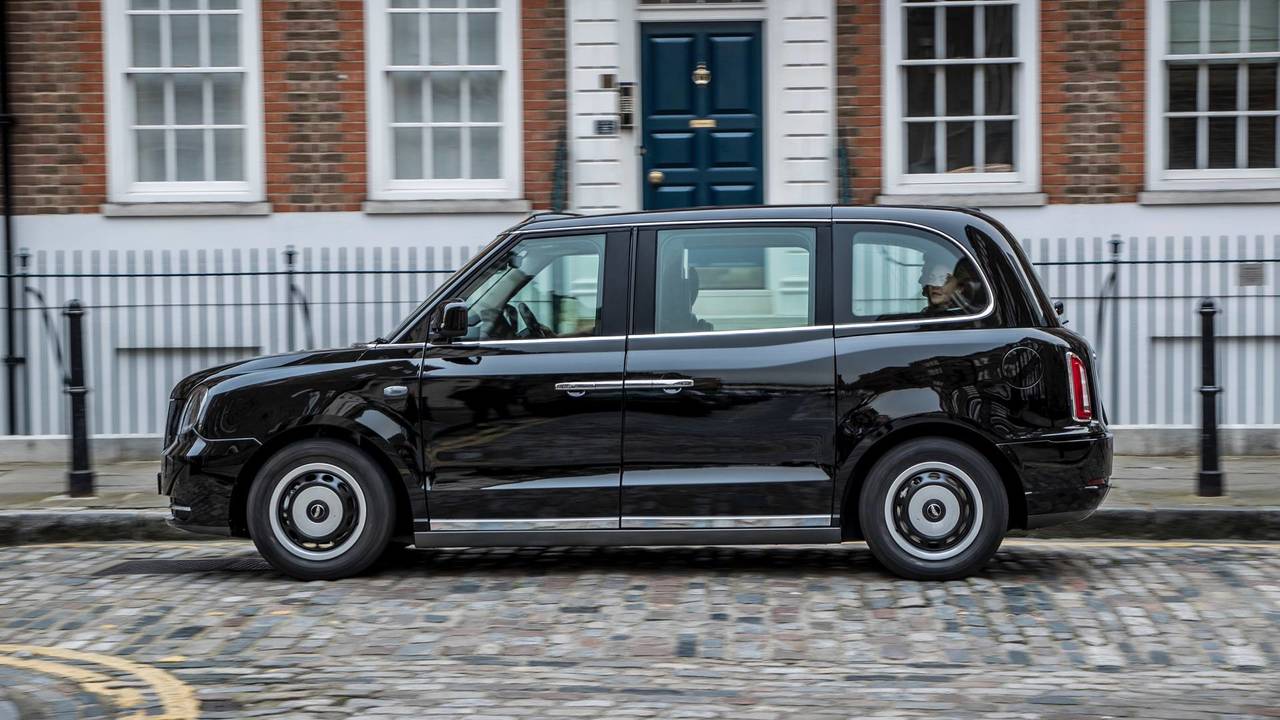 The LEVC has become the latest car manufacturer to warn of impending Brexit complications.

The company behind London's new all-electric taxi has become the latest carmaker to warn about the impact of Brexit.

Chairman of The London EV Company (LEVC), which builds the new TX eCity taxi, has said that Britain's impending departure from the Union could tear apart the UK's rejuvenated automotive industry.

'What we really worry about is if there are big difficulties transporting goods via the Channel, whether it’s increased costs, or anything else,' Carl-Peter Forster told journalists in Berlin. 'Even with no tariffs, lorries could still be stuck at the border for days.'

New investment in the UK car industry has also halved since the Brexit vote according to the country's main car lobby group, while Britain's biggest carmaker Jaguar Land Rover previously warned that a so-called 'hard Brexit' could cost it £1.2billion and force it out of the UK in the future.

Forster, a German who was born in Britain said that while the impact won't be immediate, if the 'wrong decision' is made, Brexit has the potential to tear apart the country's car industry.

'You won’t see it overnight, it’s a process that will take 10-15 years ... It would be madness to wake up in the morning in London and read in the papers that there are virtually no carmakers in Britain, it would be a real shame.'

A third of LEVC’s suppliers are based in the UK, with another third in Europe and the rest in other parts of the world. The company is owned by Geely of China, which invested £300million in a new factory in Ansty near Coventry, which was the first all-new automotive plant in the UK for over a decade.

Forster's comments came at a launch for the TX eCity taxi in Germany – a country where the taxi market is dominated by Mercedes, which coincidentally is also part owened by Geely through the Chinese firm's 10 percent stake in parent company Daimler.

British Prime Minister Theresa May has also been in Berlin this week for Brexit talks with German Chancellor Angela Merkel.