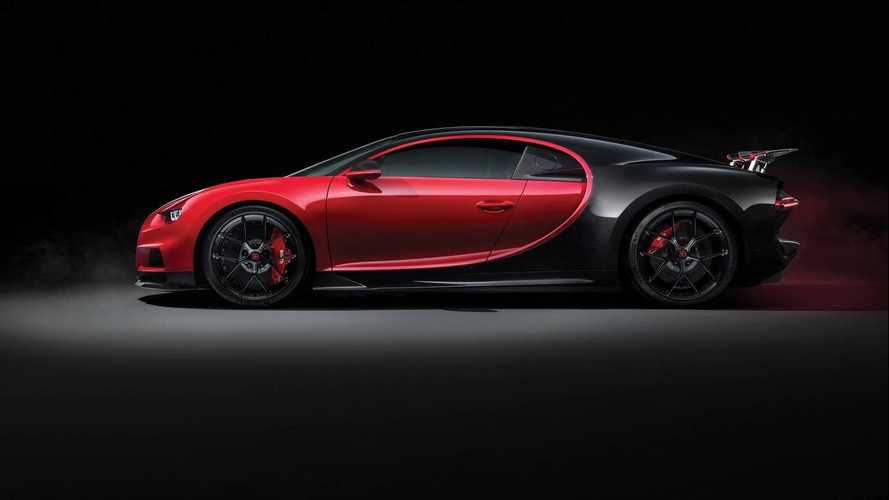 Lighter than the Chiron Sport, the new special edition will allegedly get a quicker gearbox derived from race cars.

Approximately one month after the Chiron Sport made its debut at the Geneva Motor Show, a juicy rumor emerged onto the World Wide Web about a “controversial” version of Molsheim’s W16 monster. Preliminary details transpired after a private event organized in Los Angeles during which the gathered crowed learned a few things about the “pretty limited” Chiron. With all attendees being forced to sign non-disclosure agreements, very little info emerged from the special event that was held behind closed doors.

Fast forward to present day, a new report indicates Bugatti had a similar preview in New York where participants learned more about the hypercar. Allegedly called Chiron Divo, the new special edition has already been sold out and fewer than 100 cars will be built. It will be “a lot quicker” in the sprint to 62 mph (100 kph) than the regular Chiron, which completes the task in a mere 2.5 seconds and runs from a standstill to 124 mph (200 kph) in 6.5 seconds.

While the standard Chiron tops out at an electronically capped 261 mph (420 kph), the new Divo special edition will “only” do 239 mph (385 kph) since the aerodynamic tweaks made to the body will focus on boosting acceleration to the detriment of maximum speed.

More about the Chiron's future:

Why is Bugatti testing two Chirons at the Nürburgring?

The same report goes on to specify the new Chiron flavour will boast “numerous upgrades,” one of which will be a quicker gearbox derived from race cars, but without affecting the vehicle’s road-legal status. Bugatti managed to shave off roughly 18 kilograms (40 pounds) from the Chiron’s curb weight with the new Sport, and apparently the Divo will cut fat furthermore.

Price? Well, since you have to ask, it’s €5 million or £4.43M at current exchange rates. That makes it a lot more expensive than the £2.4M standard Chiron Sport. Not only that, but the Divo is also a lot pricier than the fully loaded Chiron Sport displayed by Bugatti in Geneva with an eye-watering £2.77M sticker.

The official reveal is scheduled to take place next month at Pebble Beach, but customer deliveries won’t kick off until 2020.