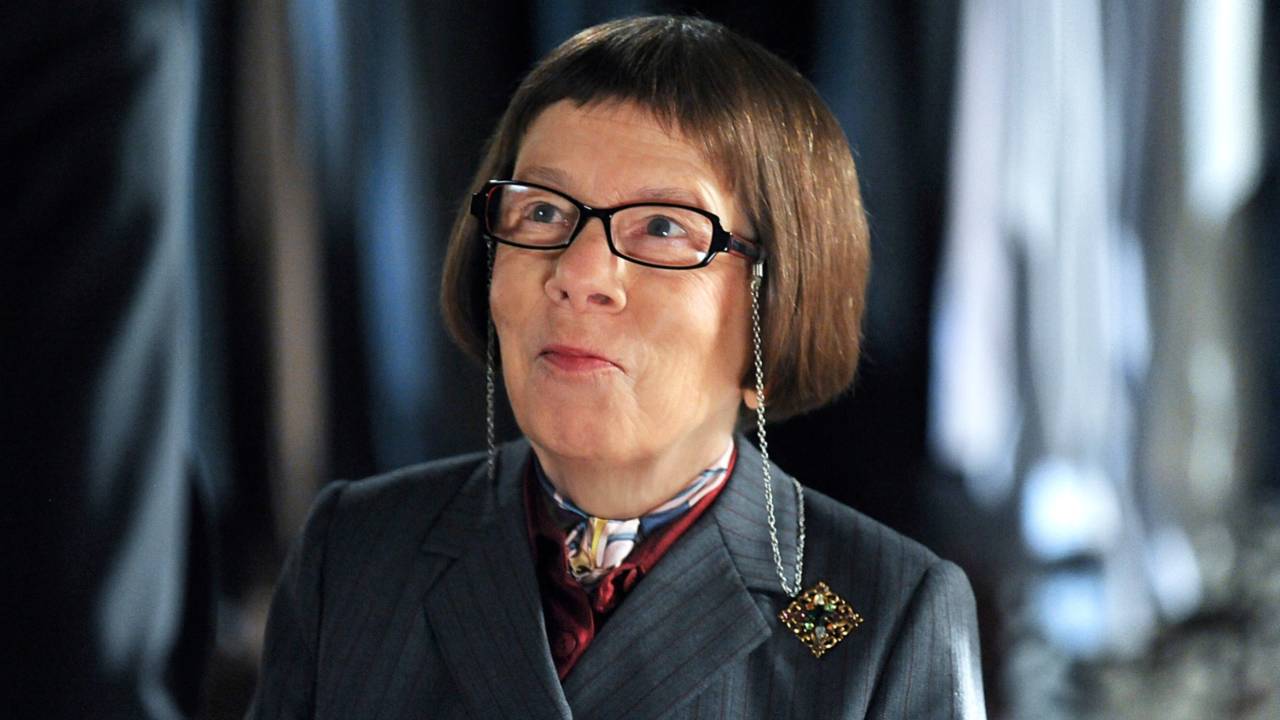 The 'visibly shaken' 73-year-old was taken to hospital with minor injuries following the shunt.

Actress Linda Hunt has been hospitalised following an accident in a BMW in Hollywood this week.

Eyewitness report that Hunt was driving a black BMW SUV and tried to make a left turn – she hit a saloon car and then collided with a Honda SUV.

Onlookers said that Hunt was visibly shaken, and witnesses escorted her to a chair on the pavement. Following an assessment by paramedics, she was taken to hospital with what are described as being ‘minor injuries’.

The 73-year-old actress later released a statement to a local news outlet CBS2, saying: ‘I’m pleased to report I’m recovering well and have no serious injuries. Thank you for all the well wishes!’

The 20 most iconic movie cars

The incident is still under investigation by local police officer, who have only confirmed that one of the parties involved in the collision was taken to hospital.

The 4” 9’ movie star has appeared in over 200 episodes of NCIS: Los Angeles as operational manager Hetty Lange, although you might remember her from her role starring opposite Arnold Schwarzenegger as principal Ingrid Schlowski in 1990’s Kindergarten Cop.

Hunt has also done voiceover work on computer games and provided the voice of Grandma Willow for the 1995 Disney animated version of Pocahontas.

Born in New Jersey, Hunt won the Oscar for best supporting actress in 1983 for her role in The Year of Living Dangerously, playing Billy Kwan opposite Mel Gibson and Sigourney Weaver. This marked the first time the statuette was awarded to someone playing the opposite sex.